Avicii Announces His Break From Music ... For Now
Advertisement In an letter posted on Avicii.com, Tim Bergling (Avicii) has announced his break/tentative retirement from the music scene. Avicii made his biggest splash with the track Levels. From there, his career in dance music took a meteoric rise in the industry.

He went from being a basement producer to a world-touring phenom who captivated audiences and changed peoples lives. His music has always been a bit ahead of the curve. He took a new direction with electronic music when he started to incorporate a bit of a country-style twang into his heady house productions.

His career is not without incident, however. Avicii has notoriously taken a break before for health-related reasons. During that time it was unclear whether or not he would return. Thankfully for his fans he did, and has been hitting it as hard as ever since then. So the question now is, “Will Avicii return to music?” He probably (hopefully) will. After all, the letter on his website says, “One part of me can never say never, I could be back … but I won’t be right back.”

[pullquote align=”]”I am blessed to be able to travel all around the world and perform, but I have too little left for the life of a real person behind the artist.”[/pullquote]

Avicii is citing his reason for taking this break as a personal one. After taking a road trip with some friends to do some self discovery, he has decided to finish this year’s scheduled shows and then call it quits.

“I will continue to speak to my fans through it, but I’ve decided this 2016 run will be my last tour and last shows,” he said. “Let’s make them go out with a bang!” So now is the time to get off the fence and pick up some tickets … Because it COULD be the last time you see him.

For his fans, he had something special to say, after he thanked every person that helped propel him to wealth and fame:

“Last but not least thank you to every fan who has ever bought a ticket or snuck in, bought a song or downloaded it, commented on posts or hated at them. It’s your thoughts and ideas about the music that helped me evolve and I do owe everything I have to you.”

We love that Avicii is taking the time to work on himself. We hope he finds what he is looking for in this journey. But for now, we say “Godspeed, good sir.”

What are your thoughts? Will you miss Avicii? 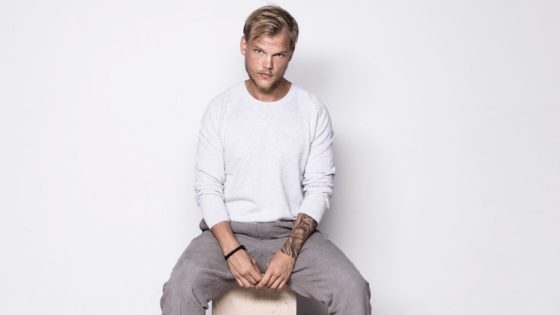