Bringing Back the Warehouse Party With Bacon
Advertisement 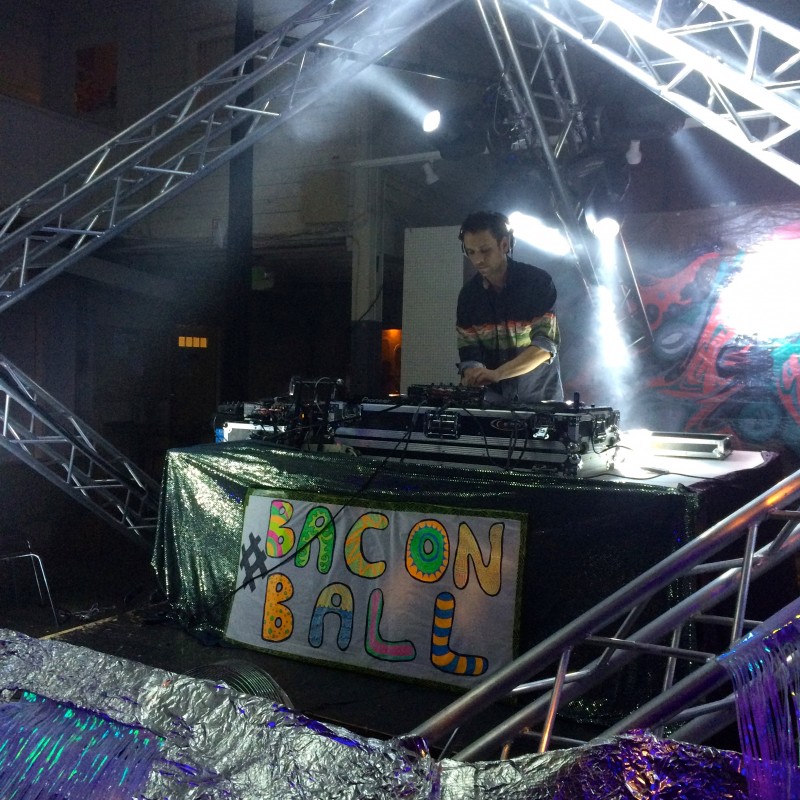 Remember how in the 90’s you got a flyer for a warehouse party and then had to call a hotline to find out the exact location?  Remember how people were free to express themselves in costumes and in love, where everyone was family, and the people danced until the sun came up?  Well, truth be told, we don’t.  As a generation born in the 80’s and 90’s, most of the Dance Music Northwest team can’t admit to being part of the “real” underground warehouse scene.  By the time some of us got involved in the scene, the words “rave” and “festival” were synonymous.  Our reality in 2015 is this: large music festivals like Coachella sell out in 20 minutes and EDC Vegas sold out their general admission tickets before a lineup was even announced.  Do warehouse parties even exist anymore?  Is there still a place where you can dance until the wee hours of the morning?  Though it may come as a surprise, the answer is yes.  Enter Bacon Ball.

In this article:Bacon Ball, Portland, warehouse party
Up Next:

Paul van Dyk is Returning For a Chance at FreakNight Redemption

Why You Shouldn’t Miss Mark Knight At Foundation Nightclub