Are You Ready for a Daft Punk Documentary?
Advertisement Daft Punk has been one of the most sought-after acts in all of dance music. Their influence over the genre is nothing short of magnanimous. Conversely they are also one of the most mysterious acts of all time. Few have seen their faces and most don’t know much about them. But that may be something that is about to change in the main stream (although you can figure out what they look like if you want).

In a trailer that was released for the upcoming documentary it is teased that they will be unmasked. Though they have been unmasked many times before. The Knocks once posted a photo of Daft Punk playing beer pong with Champagne flutes. Considering Daft Punk is French, that’s not that surprising. The Knocks quickly removed the photo from social media, but by then many people had already saved it. Not really any damage done, however. A simple google search will yield plenty of photos with out their helmets on. Go ahead and see for yourself if you don’t want to wait for the “big reveal.”

Regardless of what has been in the news or on the internet, this is going to be one of the best documentaries of any artist in our scene. Just think about seeing what these titans of dance music have done with their lives and how much influence they have had on the scene. What do you think about his upcoming documentary? Watch the trailer below and tell us what you think.

In this article:Daft Punk, Documentary, Unchained
Up Next: 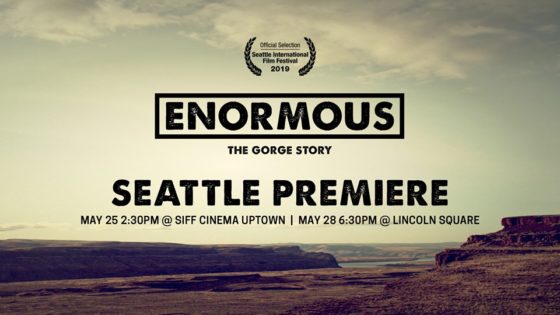