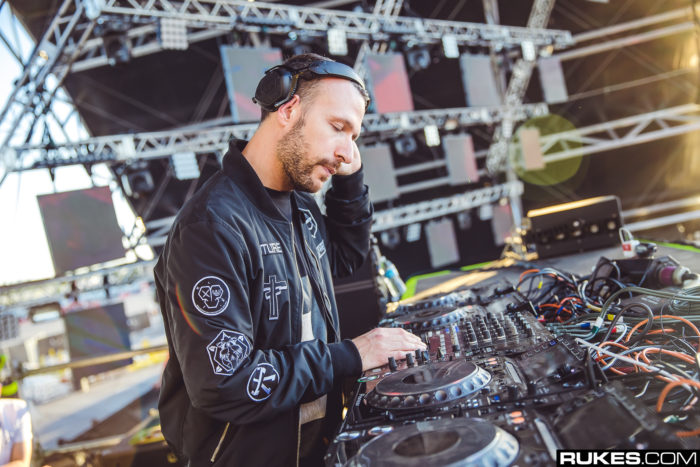 2018 has been a busy but incredible year for Don Diablo. The Dutch DJ and producer has performed at some of the world’s biggest festivals, such as EDC, Tomorrowland, and Untold, and his December ‘FUTURE XL‘ show in Amsterdam has already sold out.

Following the successful release of his album Future earlier this year, Don has also released countless hit singles, including a collaboration with Hilda titled Wake Me Up When It’s Quiet, in memory of Avicii.

It seems that Don is set to treat us again with his next release featuring a bold collaboration with Gucci Mane and Emeli Sandé, titled SURVIVE. This track has already received remarkable responses by audiences who have listened to it live.

Don Diablo continues to push his horizons with music and create sounds that are signature to his own. He has proven time and time again that his music so much more than just future house.

Check out the preview below and follow this link to pre-save SURVIVE, which is set to drop this Thursday:

Donn Diablo x @EmeliSande x @Gucci1017 THIS THURSDAY ? WHO'S READY!? Presave here to be the first to hear: https://t.co/tQLkzItGVX pic.twitter.com/LXIIswJrLY

In this article:Don Diablo, Emeli Sandé, Gucci Mane
Up Next: