Die-hard fans of Adult Swim’s hit animated television series Rick and Morty rejoice! The first 3 seasons of the show were nothing short of incredible. Fans are both excited and eager for the next season, which is going to be mind-blowing.

Well, Rick and Morty fans, it seems that the wait may finally be over!

Adult Swim took to Twitter to release a teaser clip previewing the upcoming adventures of the two characters. The trippy fifteen-second teaser is captioned with the phrase “keep your enemies close and your portal gun closer”.  It is no secret that Rick and Morty are loved within the dance music community. The show has garnered a huge fan base within the scene and has been featured on outfits, visuals, and even during sets. The new teaser for the show is backed by an upbeat EDM track, capturing the hearts and attention of fans alike.

With this preview, we can only hope that the new season will come soon. It is safe to say that we are all hyped for the many adventures to come!
Check out the full teaser below!

Keep your enemies close and your portal gun closer. pic.twitter.com/Npr9FiBncR

In this article:EDM, Rick and Morty
Up Next:

The Up and Up Festival Spring 2019 Artist Is Here 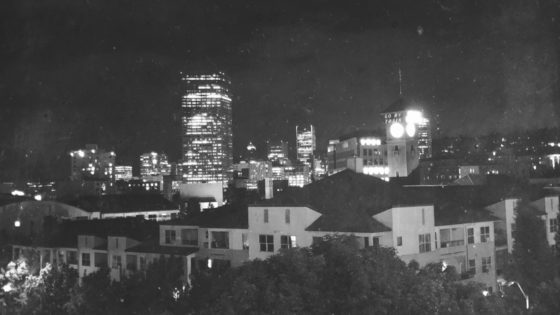 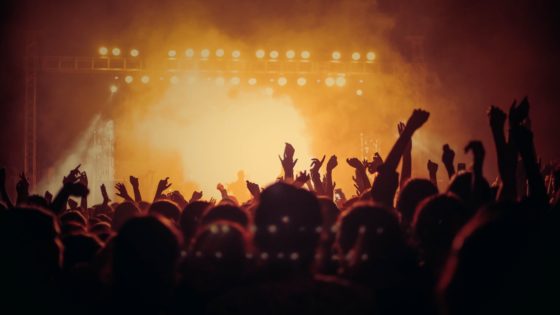