Dada Life have us a little stoked for their Seattle Dada Land Compound stop.

Another day, another Dada update. Yeah, we aren’t sick of them either. Yesterday Dada dropped a teaser video for the Seattle Dada Land Compound and it is continuing to get us excited. It has all the elements one has come to expect from Dada. Girls are arriving beautiful and leaving ugly, covered in champagne and the remnants of banana, guys have raged their faces off, and there are feathers flying through the air. Could be be fortunate enough to have our own pillow fight when Dada Land temporarily annexes WaMu Theatre for the night? Will we get to participate in the filming of another Dada Life video, ala Kick Out The Epic Motherf*****?

As usual Dada has left us with more questions than answers and we know that’s exactly how they like it. With the event now just under two months away we are expecting the excitement to only get bigger as more and more is discovered about just what kind of mischief our beloved bananas are planning to bring to us. We know there will be some secrets and surprises, but Dance Music Northwest will keep you as up to date as possible on all things Dada Land before and after they touch down in our Emerald City again. Don’t forget the Rules of Dada.

If you haven’t bought your tickets for Dada Land yet first of all shame on you. Second of all, go get your Dada Land Compound tickets! We would hate for you to miss out on such an incredible show because you waited too long, and you’ll be bummed out seeing all of the photos and videos while you’re home in your ripped sweatpants, hair disheveled, with queso dip on your shirt that you’re debating licking off. Come join us at Dada Land, we promise you won’t regret it. 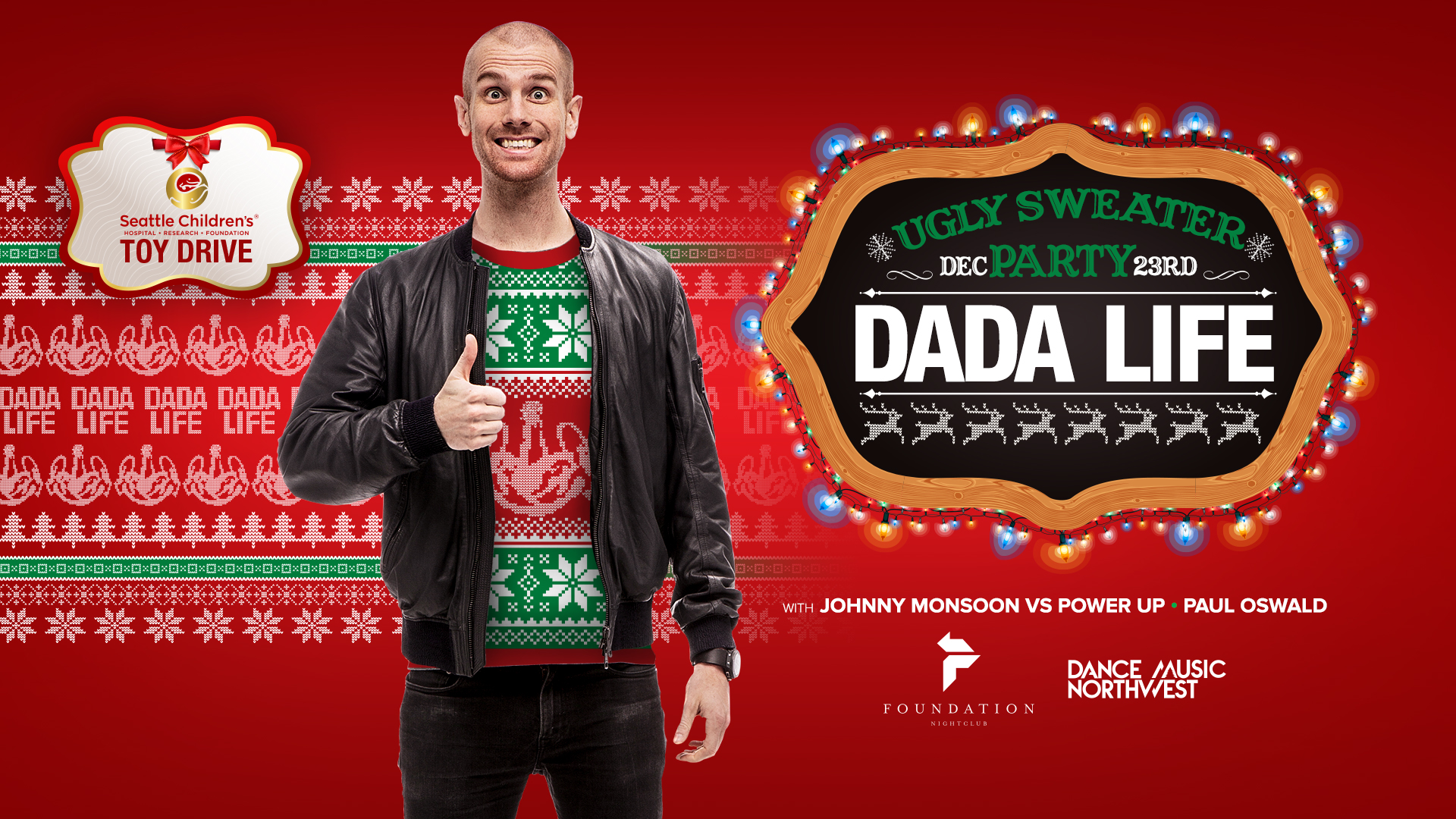