The often controversial but never lacking in interest DJ Mag has released their eighth annual Top 100 Clubs list, similar to their Top 100 DJs list, which gets everyone talking year-after-year. Voted on by the fans, presumably, DJ Mag tallied the votes and has declared Brazil’s Green Valley the premier club in all the world. Green Valley has battled with Spain’s Space Ibiza the last few years for the top spot in the DJ Mag Poll, with Green Valley taking the honor in 2013 and 2015, and Space Ibiza leading the charge in 2011, 2012 and 2014.

Here in the Northwest, the lone local club ever to feature on the DJ Mag Top 100 Clubs list makes its third consecutive appearance in 2015. Seattle’s premier club, Foundation Nightclub, checks in at 78 this year, after taking the 55th spot in 2013 and placing 72nd in 2014. Opening in 2012, Foundation quickly became the Emerald City’s top local venue, earning countless awards both regionally and locally.

[pullquote]The word ‘perfectionism’ comes to mind, hence its repeat appearance in this poll. Conceived to lead the EDM drive of Washington State, Foundation — fitted with undulating LED wall and KV2 Audio System — has been bringing a touch of warehouse chic to Seattle since September 2012. – DJ Mag[/pullquote]

Foundation consistently brings in a wide variety of dance music’s main attractions at rates far more common than any other local club. Hosting more than 150 artsits in 2014 alone, the global recognition from DJ Mag is well deserved. We’re lucky to have such a fantastic venue in our own backyard, and there’s no doubting Foundation’s ability to continue to, not only maintain its status, but improve it as well. You can check out the full DJ Mag Top 100 Clubs listing here, and see how Foundation compares to clubs around the world.

Let us know what you think of DJ Mag’s Top 100 Clubs, how many you’ve been to, and if you’ll be heading to more this summer! Comment below, on Facebook, or reply on Twitter!

In this article:DJ Mag, Foundation Nightclub
Up Next:

FireChat: The Now And Future Of Communicating At Festivals 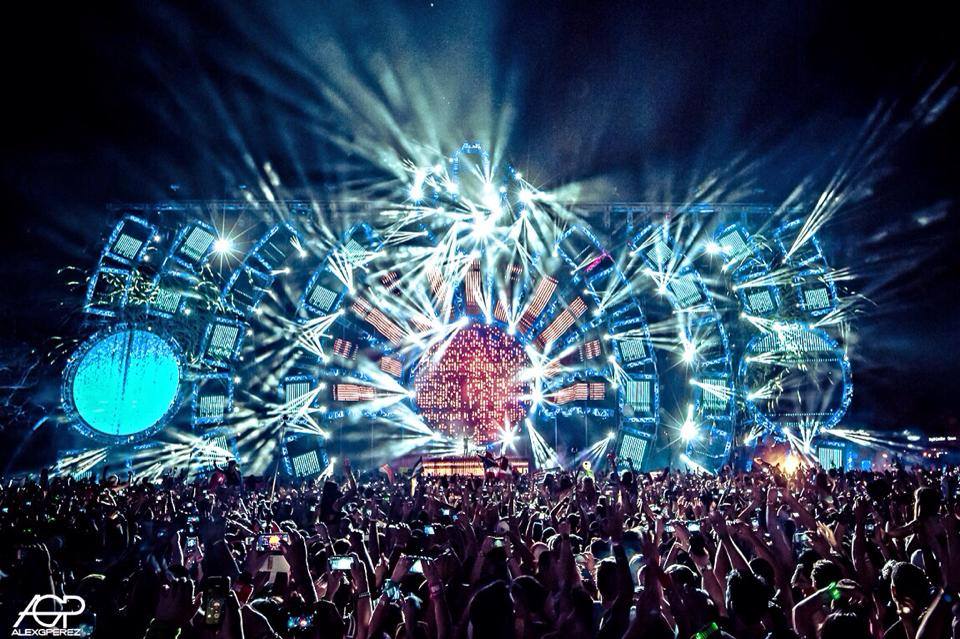