Ferry Corsten and Betsie Larkin To Reunite In Portland
Advertisement 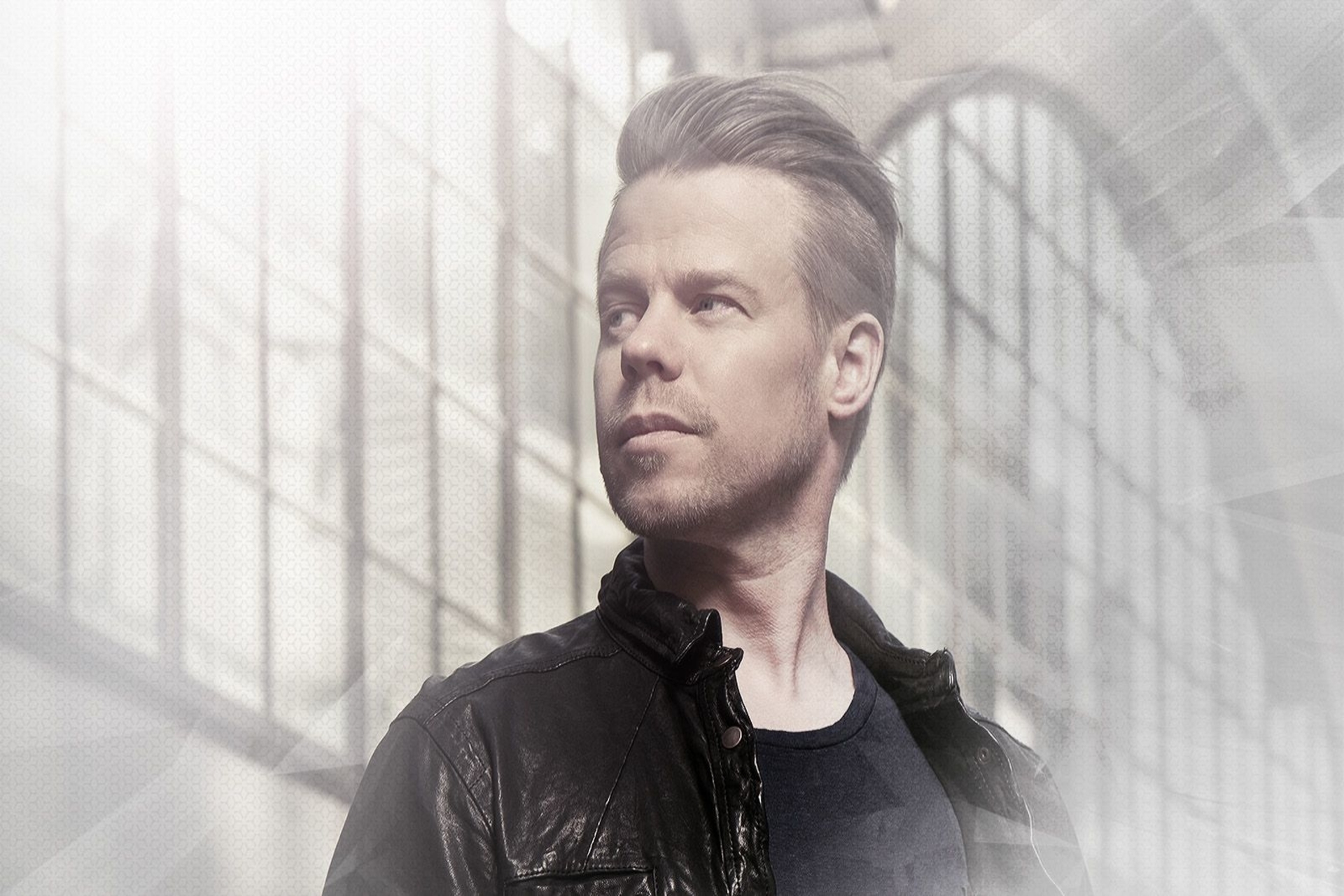 After lighting up the Paradiso mainstage this summer as one half of New World Punx, Ferry Corsten is returning to the Pacific Northwest this fall and he’s bringing a special guest with him! Corsten, and legendary trance vocalist Betsie Larkin, will reunite at Portland’s 45 East (formerly Euphoria Nightclub) for what should be a night made of love.

Tickets are currently on sale and start at $20. It’s been a little over three years since the two collaborated on a project. In March 2013, Corsten and Larkin released Stars, which went on to receive remixes from Roger Shah, Tenishia and Ferry himself- amongst others. Not Coming Down and Made of Love (!!!), are also wonderful tracks that feature Corsten’s soothing beats, Larkin’s powerful vocals and remixes from some of the heavyweights in the genre.

After all these years, could there be a new collab in the works? Will Portland bear witness to new material? One thing’s for certain: when these two get together, they make emotionally charged, uplifting trance. Just take a listen above! Rose City trance family, you are in for a treat!

More Reading: Four PNW Trance Icons Speak Out On The State Of Trance

Will you be there in attendance? What song(s) would you love to hear? Let us know in the comments below.

In this article:Ferry Corsten, Portland, Trance
Up Next:

Fentanyl: Investigating One of the PNW’s Most Prevalent Drug Epidemics