The Gorge Amphitheater May Soon Get A Facelift
Advertisement Several years ago there was a page on Facebook called The Resort at The Gorge, proposing nearly the exact same things listed above, proposed before Live Nation bought out the stunning outdoor venue. Now it appears as though this dream may very well become a reality. Gigantic festivals like Sasquatch and Paradiso stand to get even bigger, as the Gorge would very quickly become the premier outdoor venue in the nation should these proposed changes go through. The Gorge Amphitheater’s campground takes on a life of its own, bringing out the best in everyone.

The Gorge Amphitheater has a strong lineup in the works this for its 2014 Summer season and has no plans to slow down. Just imagine how cool it would be to see your favorite artists hanging out and watching a movie out an outdoor cinema inside the campgrounds. The Gorge Amphitheater has also had controversy regarding a proposed extra $1 tacked onto your ticket price to help pay for the rising cost of medical debts in a the small town of Quincy. What do you think about this proposed idea to expand The Gorge Amphitheater? Tell us below and start the discussion!

In this article:2014 Gorge Concert Series, Live Nation, The Gorge Amphitheater, The Resort at The Gorge
Up Next: 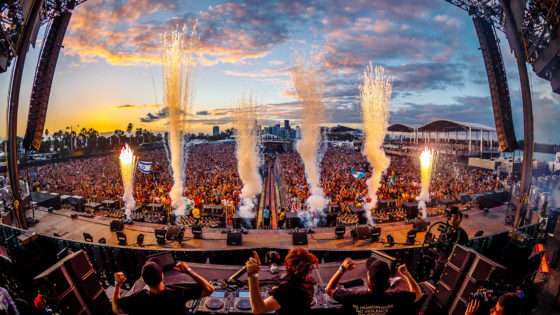 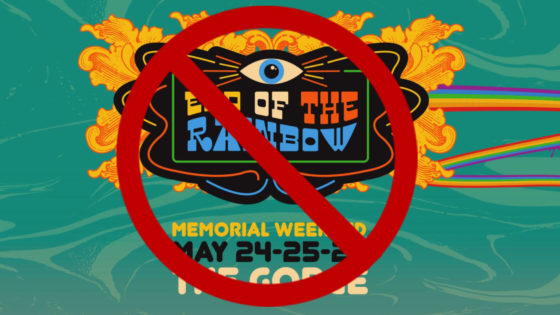 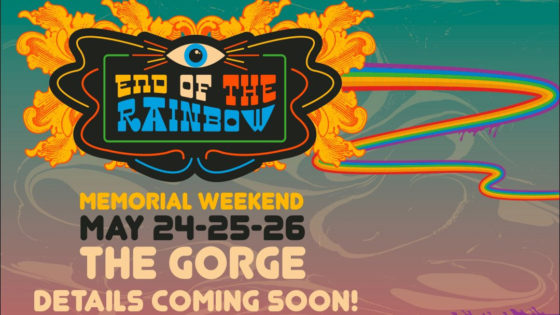