Jennifer Lawrence being badass as usual.

EDM has been gaining more and more ground in the public eye (and ears) and this is becoming more and more prevalent in the commercials and movies we are seeing. The latest movie to welcome EDM with open arms is The Hunger Games: Mockingjay Pt.1 with a nepic collaboration with Lorde, Miguel and the Chemical Brothers on the track This Is Not A Game. Lorde’s hauntingly beautiful voice mixed with the delicious, glitchy sound of the Chemical Brothers and Miguel’s lyric spitting has us salivating. Maybe it shouldn’t be too much of a surprise though, given that Lorde has curated the soundtrack herself. Not bad for a gal who isn’t even old enough to drink yet in the US eh?

A couple of tracks have been leaked, This Is Not A Game and Yellow Flicker Beat among them. The blending of Lorde’s unique wordplay with the slightly more aggressive tempo on Yellow Flicker Beat will lend an excellent backing to the story of the first half of the final part of the Hunger Games series. We won’t spoil the storyline for the few of you who have yet to read the books or read the synopsis, but let’s just say those of you who love watching Jennifer Lawrence be a badass won’t be disappointed. Seeing such a storied group as the Chemical Brothers on a soundtrack with such a younger crowd than those who first started listening to them means a whole new group of people will get to know them, and for that we are very excited. Sneak a peak at the soundtrack below and immerse yourself back in the world of Katniss and those who dare cross her path.

In this article:Lorde
Up Next: 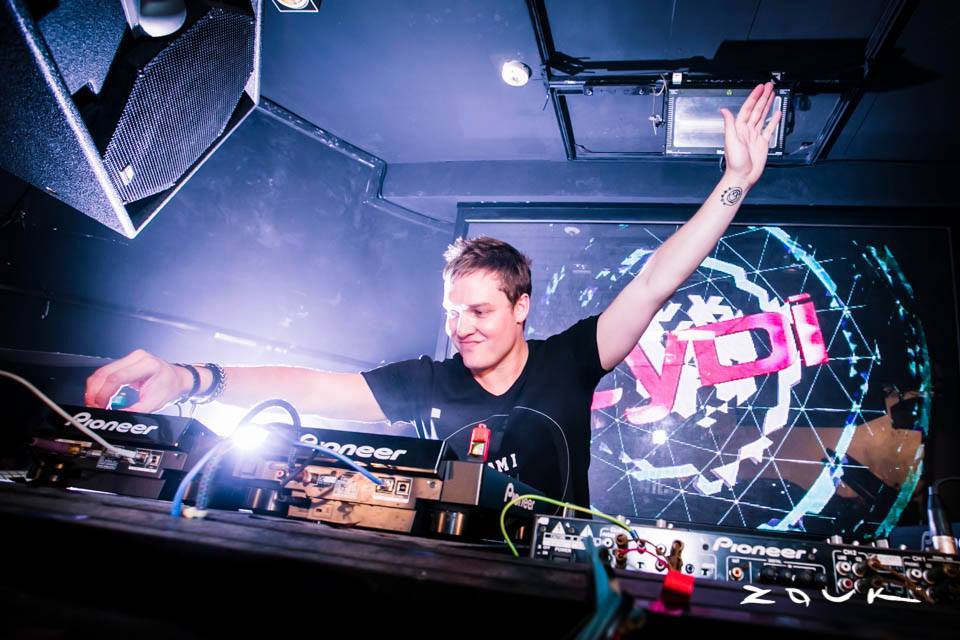