An EU Investigation Has Cleared Apple's Shazam Buyout: Why Does it Matter?
Advertisement

In December of 2017, Apple announced they were in the final stages of acquiring Shazam. Just this week, they finally pulled it off, costing about $400 million. It only took them ten months, but the unstoppable Apple has expanded into audio recognition, and it was worth it. Their acquisition means they can access all of Shazam’s patents and user base. With over 120 million monthly active users, that’s no joke!

Apple has had their sights on Shazam for awhile. They admitted that they and Shazam are a “natural fit” over their shared passion for music. No doubt the technology may beef up Siri’s already capable audio recognition tech. The buyout offers Apple a huge edge that it’s streaming rivals, namely Spotify and Deezer, don’t have. On the other hand, this may not be such a big deal, according to an EU commission investigating the matter.

That’s what the big hold up was; the EU had major concerns regarding competition. The balance of the digital economy was at stake, and for this reason the EU investigated the merger. The goal of the investigation was to determine if the deal was allowable under EU merger law. The investigation began last April with a deadline of September 4, 2018.

The regulatory powers in the EU saw a threat to consumer choice in the merger. If the merger reduces consumer options it could damage the digital economy in the EU. After a lengthy investigation into the matter, the EU commission saw that these concerns were not realistic. Despite the advantages the buyout offers Apple, it can proceed with EU approval.

As of this week, Shazam is Apple’s newest family member. The hold up is no more and, according the the EU, any advantages from the merger won’t be unfair. Even though the merger grants Apple an even larger user base and the best audio recognition technology, it won’t upset the digital music streaming market. At least, as far as we can tell at this point in time. Only Apple knows where it will take it’s latest purchase.

In this article:Apple, Shazam
Up Next: 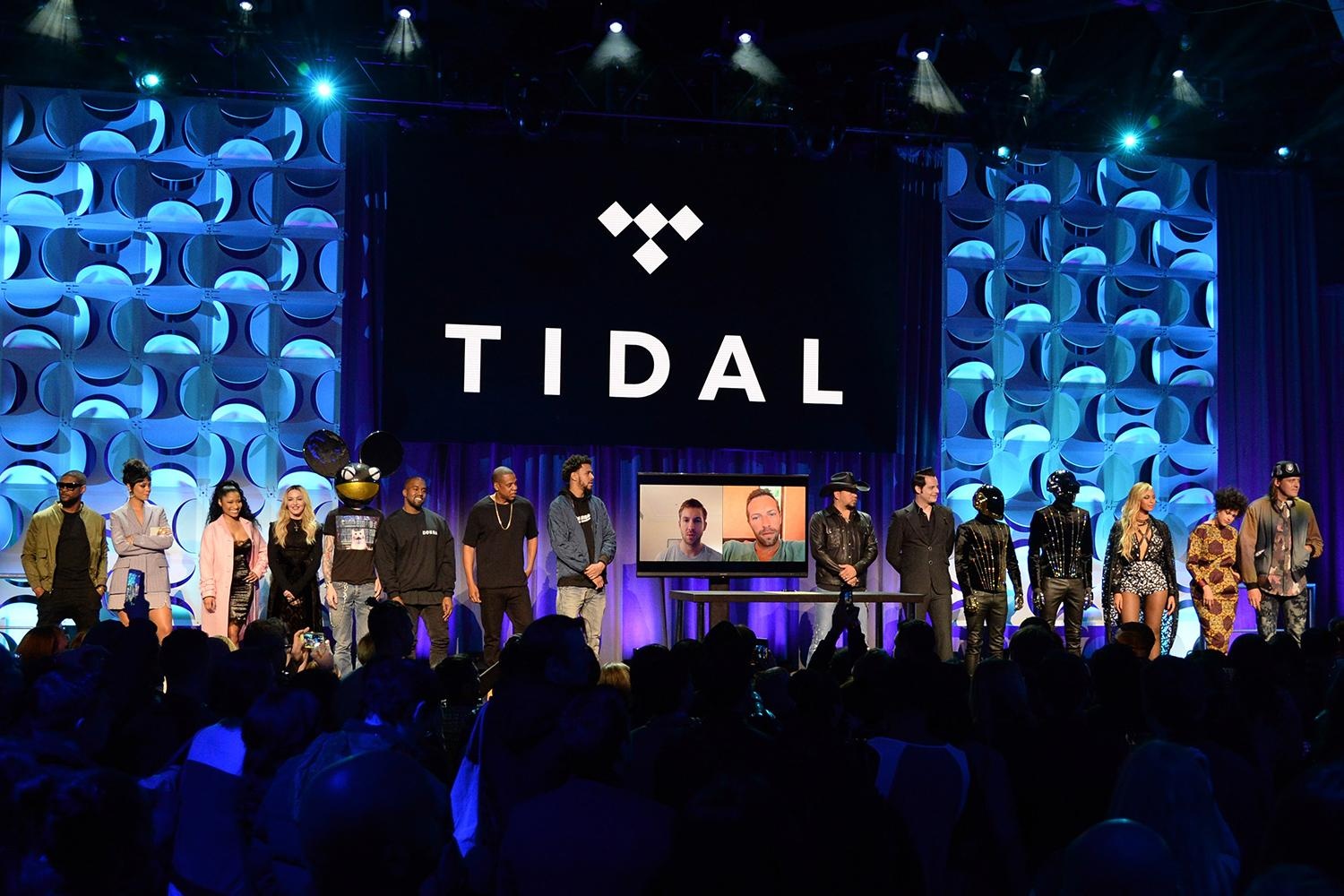 Tidal Might be in Trouble, While Their Competitors Thrive