Riff Raff. The very mention of his name sparks immediate controversy. Some claim that he’s a brilliant satirist; to others, he’s a mediocre but insane rapper. As for those residing in Seattle, act like you’re above him all you want, but his show last week at the Showbox was a packed-to-the-rafters party. Regardless of your opinion on his music, you cannot deny Riff Raff’s prominence in the public eye—and his decision to sign to Diplo’s Mad Decent label in 2012 meant exactly one thing.

Riff Raff is now part of the dance music scene, like it or not.

Fortunately for us, Riff Raff’s relationship with Mad Decent has allowed other artists to officially utilize his material for some killer remixes. We’ve talked before about the up-and-coming future house juggernaut that is Jauz, and those of you lucky enough to make it out to the Buygore Show got the chance to see him in action. The producer took Riff Raff’s Tip Toe Wing in My Jawwdinz and mixed it into a deep, dark, and dirty track.

It’s a bit more downtempo than most future house songs, but when interspersed with Riff-Raff’s high-pitched and erratic voice, Jauz creates something eerily powerful. Granted, there are a few production issues with the mixing and vocals of the introduction; but come on, it’s a completely free download. The Tip Toe Wing in My Jawwdinz remix is ridiculous, danceable, and in a culture that dresses up in brightly colored outfits and wears pony beads on all parts of our bodies, it should be a perfect fit.

We’re eternally baffled by Riff Raff, and eagerly watching Jauz’s career and musical trajectories, so this song is very exciting for us. If you’re equally as intrigued, we’d love to hear your opinions on Riff Raff, Jauz, Mad Decent, or anything in between via our comments, Facebook, and Twitter! 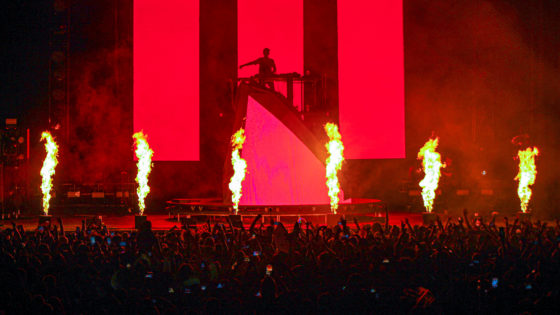 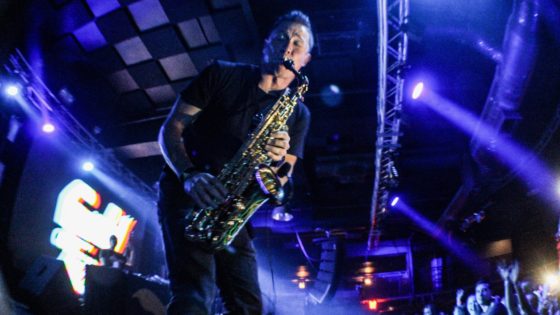 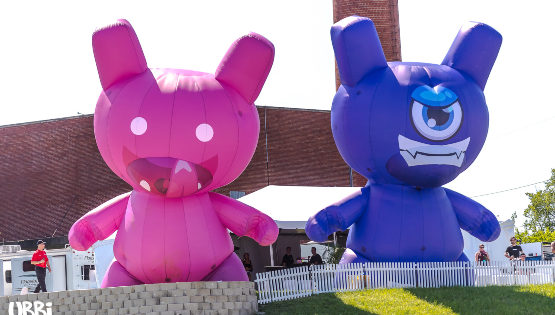