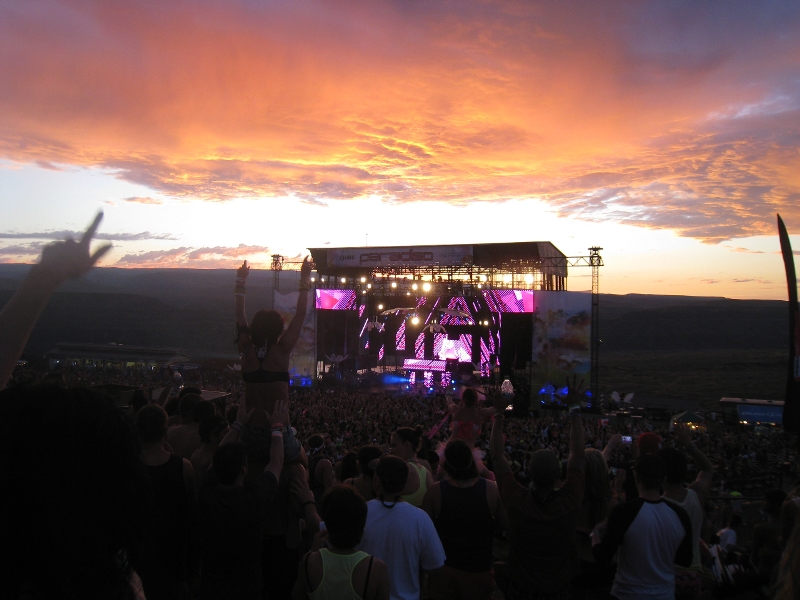 Dance music prodigy and Northwest fan-favorite Madeon has been added to the SASQUATCH! 2015 lineup. Following a bevy of artist additions to the annual festival held at the majestic Gorge Amphitheatre, featuring the likes of Kaytranada and AlunaGeorge, SASQUATCH! announced that the 20-year-old Frenchman will be performing on Sunday, May 24th. The four day festival is held over Memorial Day weekend, spanning May 22nd-25th.

Making the surprisingly sexy addition via their social media outlets, SASQUATCH! already features several of dance music’s top acts. From The Glitch Mob and Flume to ODESZA and Cashmere Cat, there’s plenty to enjoy at this year’s SASQUATCH! Music Festival for the Northwest EDM fan.

Madeon last graced the Northwest with his masterful melodies and stunning production abilities in October of last year, performing at the Roseland Theater in Portland. He also had shows in Vancouver, BC and Seattle in 2014. But, if you’re hoping to catch Madeon in the Northwest soon, SASQUATCH! is likely your best shot, since his April 18th show at Foundation Nightclub is already sold out. SASQUATCH! 2015 won’t be Madeon’s first time at The Gorge, though, as he performed at Paradiso 2013.

In this article:Lineup, Madeon, Sasquatch! 2015
Up Next:

Pete Tong is Bringing the Underground to the Vegas Mainstream