What seemingly unrelated industry would you like to see start a record label? What would the names of the bands they’d sign be?

In this article:Announcement, Porhub, Record Label
Up Next: 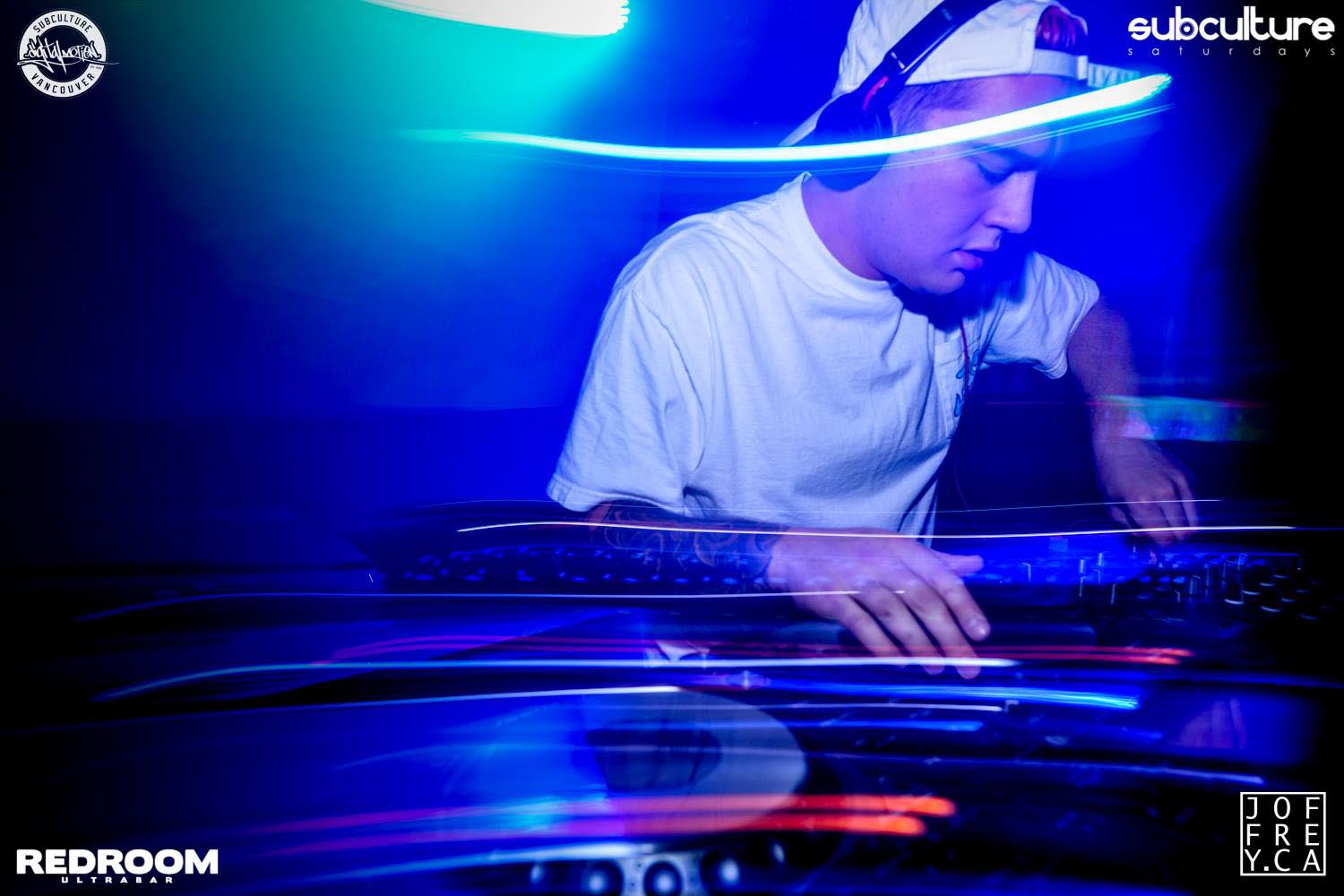