If you’ve been following us for a while, then you know we can’t get enough of HELENA. From establishing a residency at Las Vegas’ posh new rooftop at Drai’s Beach Club, to throwing down with the big boys and landing a booking at Tomorrowland, HELENA is right on track to become one of the major players in electro house. Her latest track, Levity featuring Shawnee Taylor, was a successful dance floor hit that dropped just before her return to Miami Music Week this past spring. Now, Levity is taken four steps further, showcasing a hot new batch of artists with their own unique spin on the original.

First up is Fareoh, whom you may be familiar with if you’re a fan of progressive house. This New Yorker broke down the track to its bare essentials, giving the spotlight to Shawnee Taylor’s vocal performance while slowly building up the intensity. The track eventually takes off into an explosive and euphoric chorus, with happy vibes shooting off in all directions. If you’re not a fan of Fareoh already, it’s time you start following his music for more dance floor anthems. Don’t miss his performance at Foundation Nightclub on August 2nd!

Next on the remix pack is Maarcos, an Australian born, New York-based big room house producer who may be a new name to add to your list of favorites. Taking a more dramatic approach by playing with minor chords, Maarcos’ take on Levity is easily set to be both a peak summer festival tune as well as a sizzling nightclub favorite. This remix builds intensely with a wild chorus that sets the track on fire. Find more music from Maarcos on his Soundcloud page and show support for this rising talent.

Third up is the lively Italian duo, Merk & Kremont. Giving their rendition hints of big band, disco and electro house, Merk & Kremont show off their production talents as well as their versatility in style. This remix is an all-out groove machine that incorporates old school sounds of a live band and fuses them with modern-day technology. These guys are making waves in Milan and beyond, so don’t miss out on a single new release or mashup by following their sounds here.

Last but definitely not least is a remix that was hand-selected by HELENA herself. Hosting her own remix competition, HELENA offered aspiring producers a chance to shine by handing out the stems of her original Levity and letting their creativity take charge. The lucky winner, Norway producer Simon Field, lands a release of his remix on Ultra Music/Sony Music Worldwide through iTunes and Beatport, as well as inclusion in the full remix package to be serviced worldwide on Monday, July 28th.

Think that’s big? There’s more. Simon Field will also receive a pair of customized V-MODA Crossfade M-100 Over-Ear Noise-Isolating Metal Headphones, $500 cash prize and a flight to Las Vegas to party with HELENA at Drai’s Beachclub & Nightclub with hotel and ground transport covered. Talk about an opportunity of a lifetime! We congratulate Simon Field and his smooth and groovy house rendition of Levity. You can check out all of the remix submissions, including the Community Choice winner, right here!

TEEMID: Bringing The Remix To A Sexy New Level 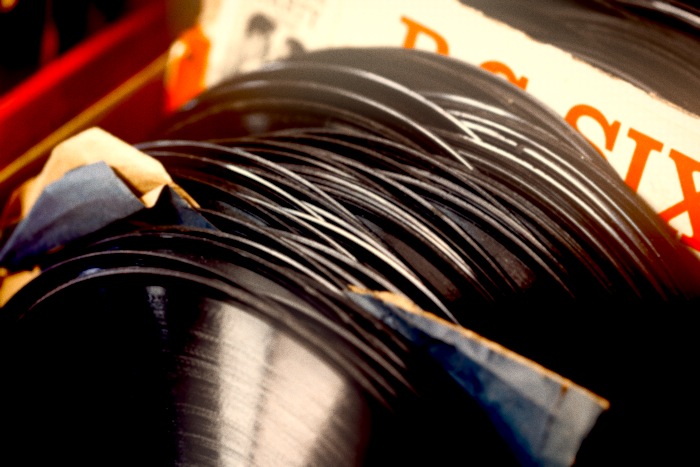 Preview The Latest Hit From Dannic With Merk & Kremont