Talk about suspense! If you are already maxed out on anticipation to see Bassnectar at Paradiso, Shambhala, or any other full-throttle summer festival, this new release of his will give you just a taste of what you’re in for. The brand-spanking new track, Now feat. Rye Rye, is as hardcore festival bass as you could get. Pardon our French, but this is the type of track that takes the high-energy and turns it up to total ape sh*t mode. And we are ok with that, because it’s freaking BASSNECTAR. Everyone is entitled to go crazy when he hits the stage, plus you never know when he’s going to blow out another sound system… so rage while you can! Check out Now below, and get pumped for what’s coming your way this summer. 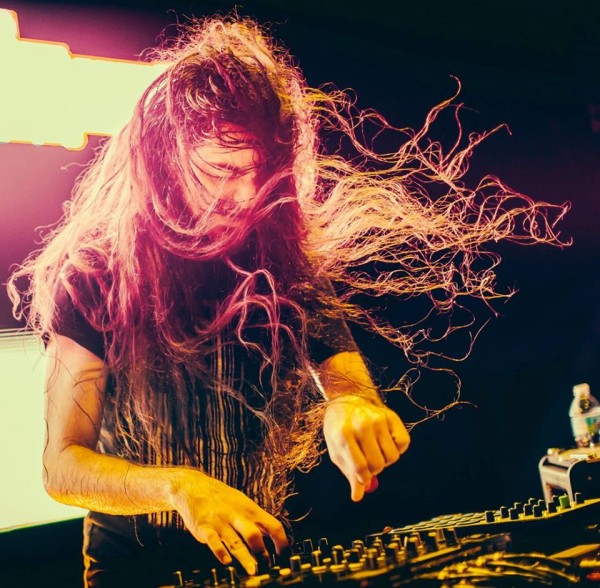 “I set out to write an album which would really represent my diverse tastes in music. I approached it with a specific and dynamic palette of influences, ideas, preferences, and styles.” -Bassnectar

In addition to this massive release, Bassnectar also announced his album release date, which is also conveniently scheduled just in time for festival roadtrip season. June 24 marks the official release date for #NVSB, which features 15 new original tracks, “each representing a distinct point of a very unique spectrum,” he says on his Facebook page. While the jury is still out for what #NVSB actually stands for, you can leave your guesses below and we can marinate on that, while listening to Now, as we wait for June to be one of the filthiest and hottest months we’ve seen in a very long time. For a free download of Now feat. Rye Rye, go to Bassnectar’s official website.

In this article:Bassnectar, edm blog, edm news, Paradiso, seattle edm, Shambhala
Up Next: