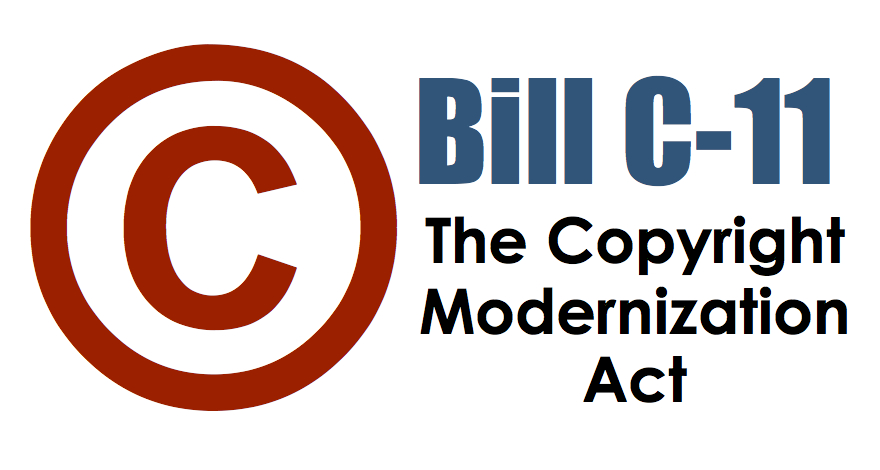 Canadian friends, we have news that unfortunately you’re unlikely to be thrilled about. In response to continued complaints of copyright infringement from copyright holders such as movie studios and record companies, the Canadian government has passed changes to their Copyright Modernization Act. These changes now mean that ISPs (Internet Service Providers) are now legally required to contact customers suspected of copyright infringement if a complaint is submitted by the copyright holder. What does this all mean, you ask? Let’s suppose you decide that David Guetta already has too much money and you download a copy of his latest album from a torrenting website for free instead. His record company, wanting to earn every cent off of his music, traces your IP address as one that downloaded his album from a torrent. The record company, in this case the copyright holder, then sends your IP address along with the others that they have caught illegally downloading to the ISP. Under this new law, the ISP now has to notify you that they know you or someone using your ISP has been involved in illegal downloading. The notice will include your name, the content that was illegally downloaded (in this case said album), the email address attached to the account, the IP address, the date and time that the content was downloaded, and directions for removing the downloaded material from the computer.

This is the latest in a string of copyright infringement laws that have been passed this century in Canada, the USA, and abroad. Those in the US have likely heard of the Digital Millennium Copyright Act, or DMCA. Canada’s act is different in that the burden of contacting the copyright offender is on the ISP, not on the copyright holder. In the US, the DMCA allows the copyright holder to contact the offender directly, and in some cases this has lead to lawsuits of exorbitant amounts against sometimes unwitting offenders. What does this mean for the US? Copyright holders could push for the same requirements here, putting an even bigger burden on the ISPs to enforce copyright protections and make life even more difficult for customers who are suspected of infringement.

Disney is one who is notorious for going after copyright offenders, whether imagined or real. Some US ISPs have still chosen to go after offenders themselves, in some cases throttling internet access to pre-dialup speeds or blocking access to favorite websites. Comcast and Time Warner have become particularly notorious for this. They claim this is meant to educate rather than punish, but we find that a hard one to believe. Some artists have chosen instead to say screw it and make their music available for free online, while others have taken a hard stance against downloading their music. An infamous “love letter” from Comcast warning a user that they know their internet service was used to illegally download.

Here at Dance Music Northwest, we believe that the internet should be free and open to all, but we also understand that people who produce content put a lot of time and effort into what they create and that should be respected. We do not feel that it is appropriate for ISPs to throttle their customers, nor do we feel that they should pick and choose which websites their customers can access. Open, unlimited access is essential in the modern world that we live in, and free speech whether written or spoken, is a human right, even if it is not always speech that we believe in.

Since this latest addition to the law just took effect in Canada, and similar legislation has been around awhile in the US, we would love to hear thoughts from our readers. Whether from the perspective of the consumer or the copyright holder, we would love to hear how this has affected you. Hit us up on Facebook or Twitter or comment below and let us know how it’s shaking out in the coming weeks and months.

Skrillex Shares Message Of Positivity For 2015