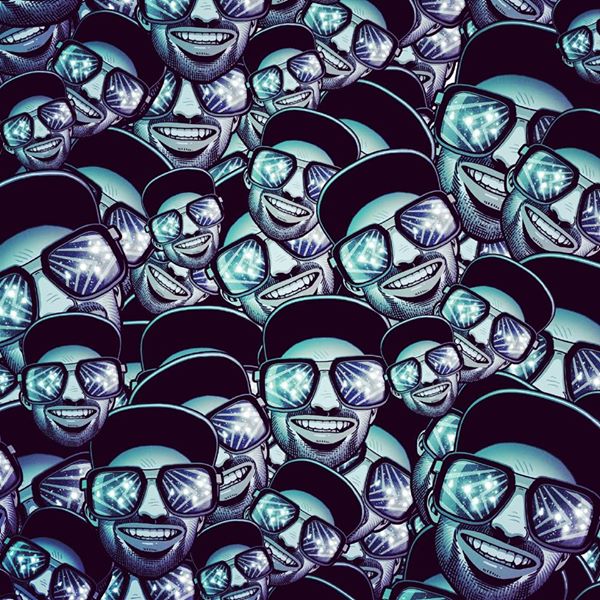 With New Year’s Eve only a couple of weeks away, it’s time to start thinking about where you’ll be partying into 2015. Luckily for us, it is perhaps the biggest night for dance music fans. If you’re looking to travel out of the Northwest, there are plenty of multi-day festivals and one night events to celebrate the countdown. Here in our own backyard, USC Events recently announced that Resolution will return to the WaMu Theater. If Resolution isn’t in your sights this year, don’t fret. For bass lovers, Paper Diamond and Milo & Otis are headlining Bass Odyssey 2015, presented by Disco Donnie and Red Cube. The event also features support from local favorites Sidestep, DeafMind and Lil Clark.

No stranger to the Northwest, Paper Diamond made rounds to Seattle last September for Decibel Festival, along with Keys N Krates. A few weeks ago, he announced his 32-city Rain Drops Tour and a coinciding Rain Drops EP to be released in 2015. He recently gifted fans an early Christmas present with the Paper Diamond Essential BitTorrent Bundle, complete with his entire back catalog, 20 unreleased beats and much more.

Milo & Otis were also recently in the Emerald City for the ‘Majestic As Fak’ tour with Kill The Noise last October. For those who attended Paradiso Festival, who could forget how the LA-based trap duo rocked the Wreckage stage. To get a glimpse of what you can expect at Bass Odyssey, check out Milo & Otis’s latest remix of Wolfgang Gartner’s Unholy.

Bass Odyssey will be hosted at Portland’s Roseland Theater, with doors set to open at 7 p.m. We would say the tickets are quite reasonable for a night out on the town for NYE, especially with two impressive headliners. For more information, check out the Facebook event page. Will you be getting down with Paper Diamond and Milo & Otis at Bass Odyssey for NYE? Let us know down below, hit us up on Facebook or shoot us a Tweet!

In this article:Milo & Otis, New Years Eve, Paper Diamond, Roseland Theater
Up Next: