What Does the Chinese TV Ban on Hip-Hop Culture Mean for Their EDM Scene?
Advertisement 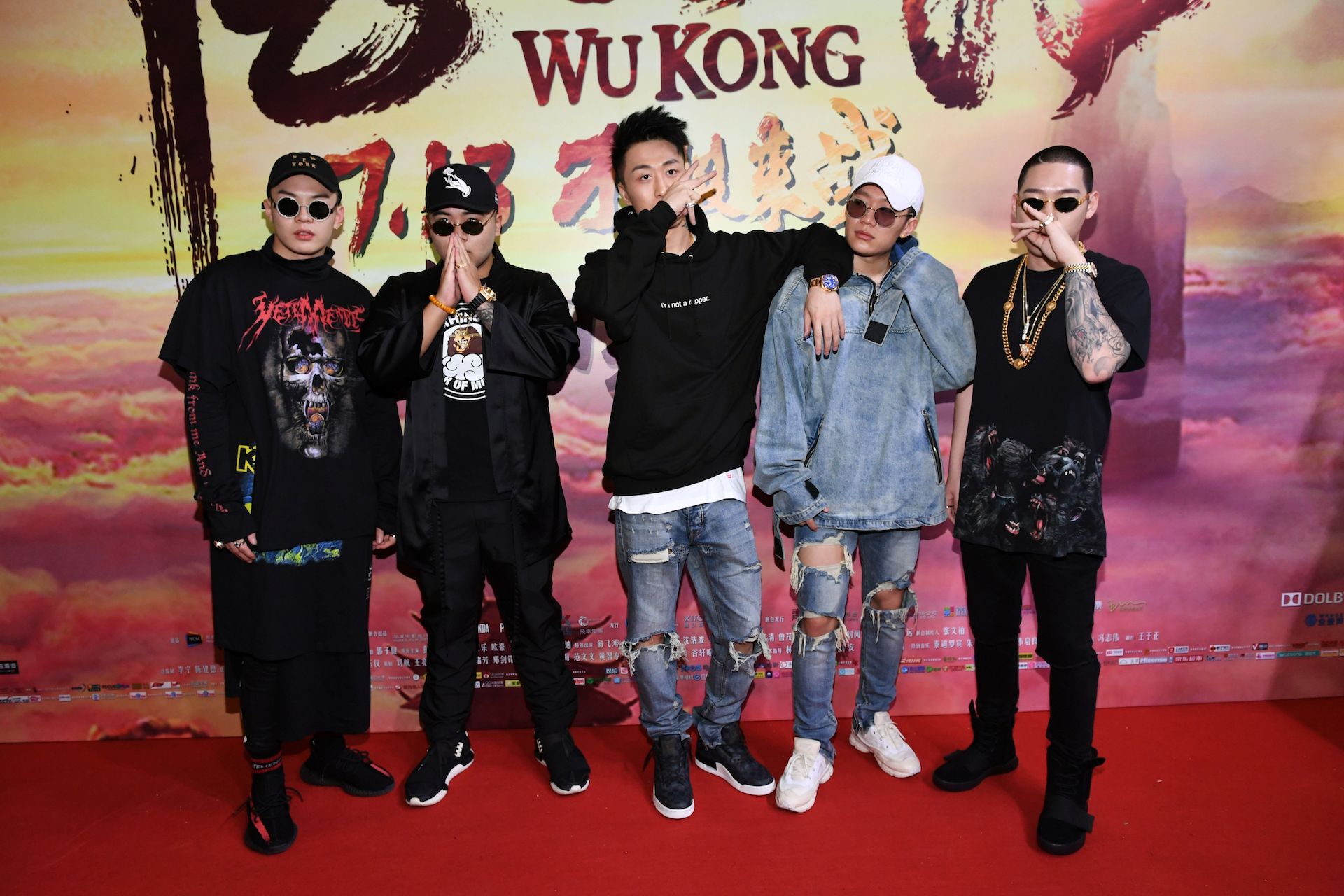 In the last year, China’s music scene has rapidly grown and expanded through many different genres. Especially over the last couple of months with the announcement of EDC China, plus China’s largest Conglomerate, Tencent Music, joining forces with Sony to create a new electronic music label. However, with the expansion of one genre comes the setbacks of others, as China recently banned “hip-hop culture” on Chinese television.

More Reading: Articles on other bans a bit closer to home can be found here

Near the end of January, the Chinese Government announced they will be placing a ban on hip-hop culture and not allow the presence of people with tattoos on television. This comes as a response after hip-hop culture blew up into the mainstream limelight, and became a part of pop-culture in China. The Chinese government views the new boom in Hip-Hop as a threat towards the morals and beliefs of the Peoples Republic of China, so it moved forward with the ban. Now, with the Hip-Hop ban in place, we have to wonder what this means for the growing electronic culture in China?

With over 100 million new listeners of electronic music–just in the last year in China–could the electronic music community see a ban headed in their direction too?  Dance music and the culture that follows it continually faces affiliation with drug use, so might we face a similar situation with what is happening to hip-hop culture?  Time will only tell as electronic music pushes further into the public eye in China.  All we can hope is that people will see the love and sense of community that it brings along with it rather than the negatives and stereotypes.

Here in the Northwest, we are very lucky to have no filtration on our music industry.  But, even if we did do you think our electronic scene would continue to flourish despite efforts to ban it?

In this article:Ban, China, Hip Hop