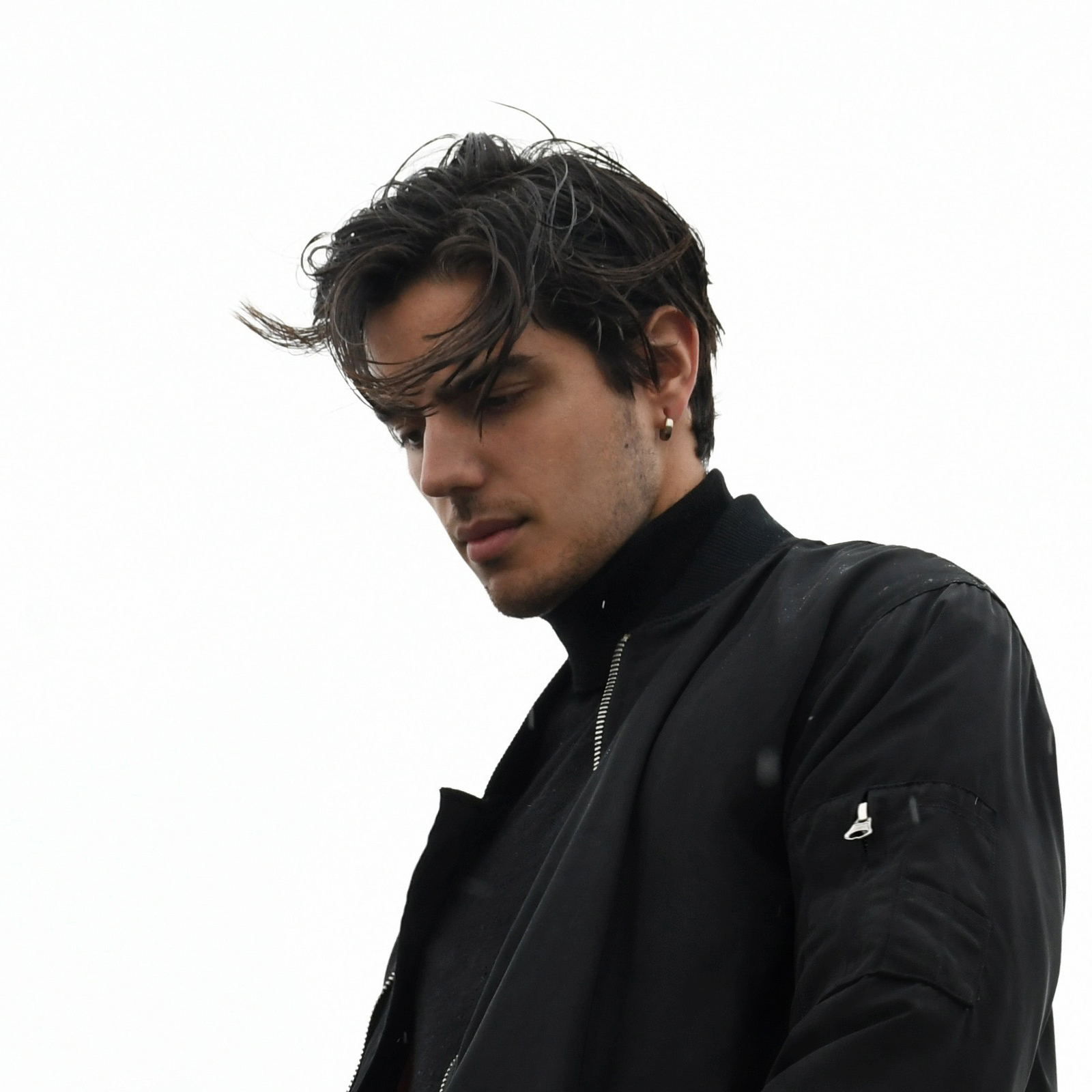 At Dance Music Northwest, we are always on the hunt for the best new artist. Someone that caught our eye was Apashe. Apashe’s music has been in commercials and TV, and now you can hear it all on his upcoming album. With many projects at hand, Apashe also just released his new single Distance.

We had the chance to chat with Apashe about his new track and his past projects. Check out the full interview below.

DMNW: You just released your single, Distance. Tell us a little more about this track!

Apashe: This song came to life at my friend Gab Gagnon’s studio called Homy. We’ve wanted to make music together for ages. We messed around for a day then suddenly got these chords that really hooked us. Later on, I sent him a track using these chords and we instantly felt the potential. I figured it would be sick to have it played by the orchestra in Prague that was planned for the album. From there, it became this strange classical hybrid song. Gab thought Geoffroy would be a great fit and I couldn’t agree more. Took some time to make it happen in between tours but we finally made it and considering the love we felt for the song we decided to make it the first single.

DMNW: The track had an orchestra playing in it. That is unique in the dance music scene. Are you trying to incorporate more live music into your music?

Apashe: Definitely yes, I have been a big fan of classical music for years now and trying to incorporate it in my production isn’t easy. Even though you can now do incredible things with computers, plugins are not quite realistic enough for me. It always sounds too robotic for my taste. Working with a real orchestra directly gives you that organic feel and soul I wanted.

DMNW:  For all of our readers that have never heard your music, how would you describe your style?

Apashe: That’s such a hard question… Majestic? I think no one nor myself has really figured it out yet which is kind of a blessing and a curse. People in the industry are scared when they can’t put you in a little box. On the other hand, I tend to believe that my music sounds unique or at least that’s what I’m trying to achieve.

More concretely, I guess it’s a mix between bass, hip hop, and epic classical music. Could be mixed with bass house, dubstep, trap, mid-tempo, even pop, anything really just the leading element is the organic and majestic orchestral feel to it. 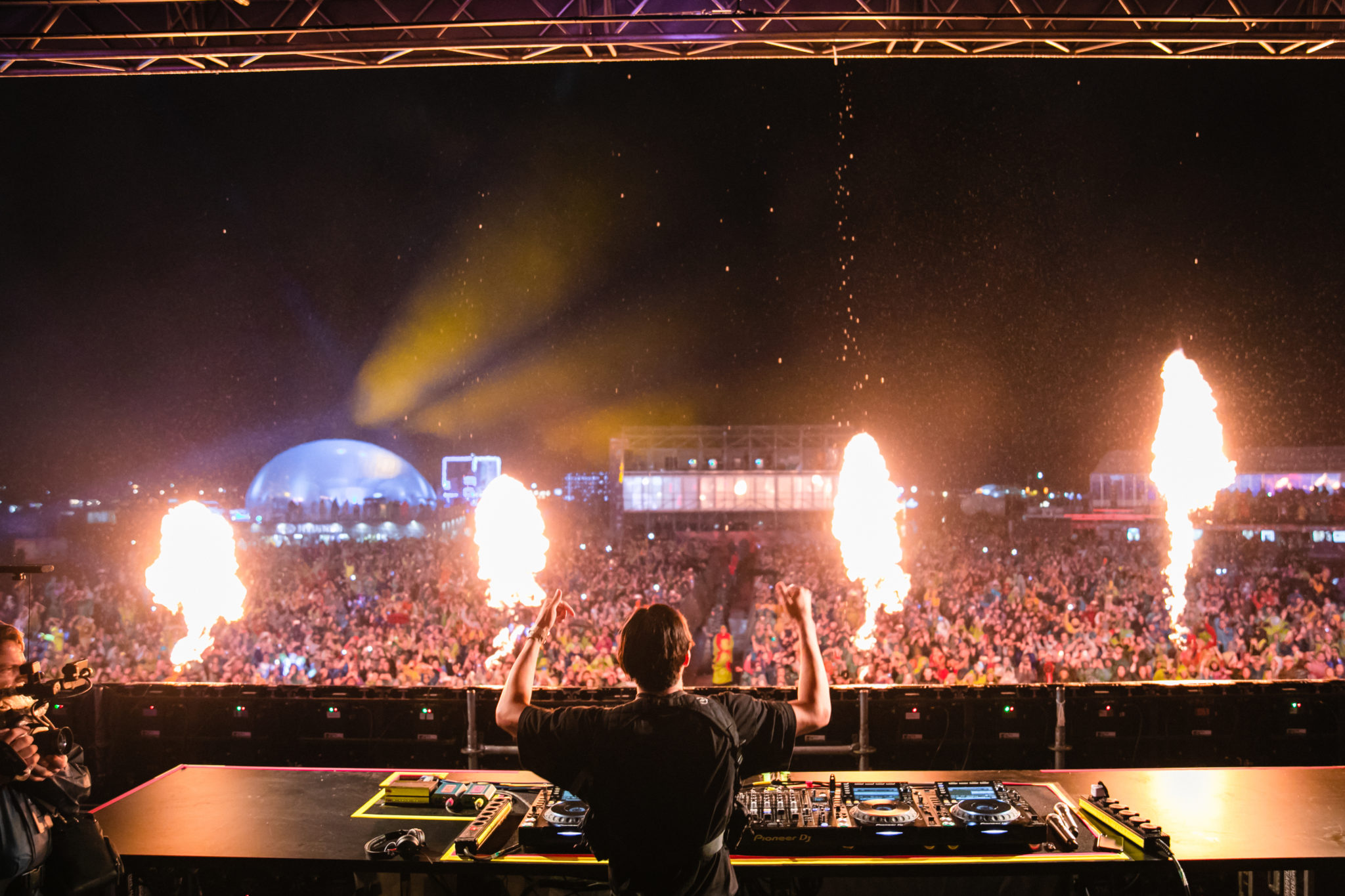 DMNW: Your music has been featured in movies and trailers, in your opinion, what has been the coolest project you have been in?

Apashe: For movie trailers, I would say John Wick 2. For ads, Adidas or the GoPro ones were sick the music blended very well with extreme sports. Finally, for the kid in me Call Of Duty, it’s one of the few games I actually played.

DMNW: What new exciting projects are you working on?

Apashe: Well I’m still finishing up the album, that last 1% is the hardest. I’m in this process where I have to let go, it’s never going to be perfect… But more concretely, I’m working on getting more shows for the album with a little surprise for the live sets but I can’t reveal it yet. 🙂

DMNW: Any last words for your Pacific Northwest fans?

Apashe: Thanks for reading! It’s a pleasure to be featured here and I promise to come to play some shows in your area! 🙂