From its dawning days in the early 90s UK, Jungle always had a stigma attached to its name. As the new kid at school it was constantly getting bullied by the more established names in class like House and Techno. The dark and haunting melodies frightened people. And even worse, nobody wanted to put up with its spastic movements and fast-paced lifestyle. It was too strange and too different to fit in, but just weird and original enough to attract a small, loyal following.

Just like the rest of us, adolescence was a strange time for Jungle, and it continued to struggle with its identity. As it began to distance itself from its dub and reggae roots, a new sound emerged and Jungle started to identify itself simply as Drum & Bass. Fans worldwide rejoiced as the genre finally began to build a bit of momentum. Significant radio play was earned and pockets of Junglists started to appear in all corners of the globe, including right here at home. With a fresh attitude and a brand new name, D&B was finally ready to play in the big leagues. Names like Pendulum, Spor, and Evol Intent helped bring Drum & Bass to the masses, while in BC home grown heroes such as Outsider, Willisist, and the late Lewd Behaviour (RIP) spent countless hours perfecting the craft. It was fast. It was heavy. It was something the world had never heard. But, through all the chaos and madness there seemed to be, there was something special going on. And the fans knew it. Those fans grew into the DJs and producers that brought about a new way of thinking to the tables; one that blended the characteristics of other genres, like jazz and funk, with a focus on vocals and melodies.

Once again D&B was going through a period of change. Slowly moving away from the menacing sounds that it had always been associated with and introducing a smoother, more laid back experience. This new style was dubbed Liquid Funk by Fabio years earlier, but it wasn’t until the mid 2000s that the sound spread like wildfire. There was no way of avoiding it. Liquid Drum & Bass, as it’s known today, was taking over. It even managed to gain some footing in North America, a place not well known for it’s love of music over 150 bpm.

A decade has passed since the emergence of Liquid Funk, and it would be tough to argue the effect it has had on the scene. Time has filtered out all but the most dedicated artists, with some pioneers still releasing new music. Unfortunately being intertwined with a genre that seems to mutate with every generation, it’s difficult to say if Liquid Drum & Bass will stick around for good. But one thing’s for sure, the impact it has had won’t be forgotten. The mid 90’s may have been the evolution of D&B, but the previous decade has been a revolution. And it probably won’t be the last.

In this article:Drum & Bass, Jungle, Liquid
Up Next:

What So Not Releases Long Awaited EP ‘Gemini’ 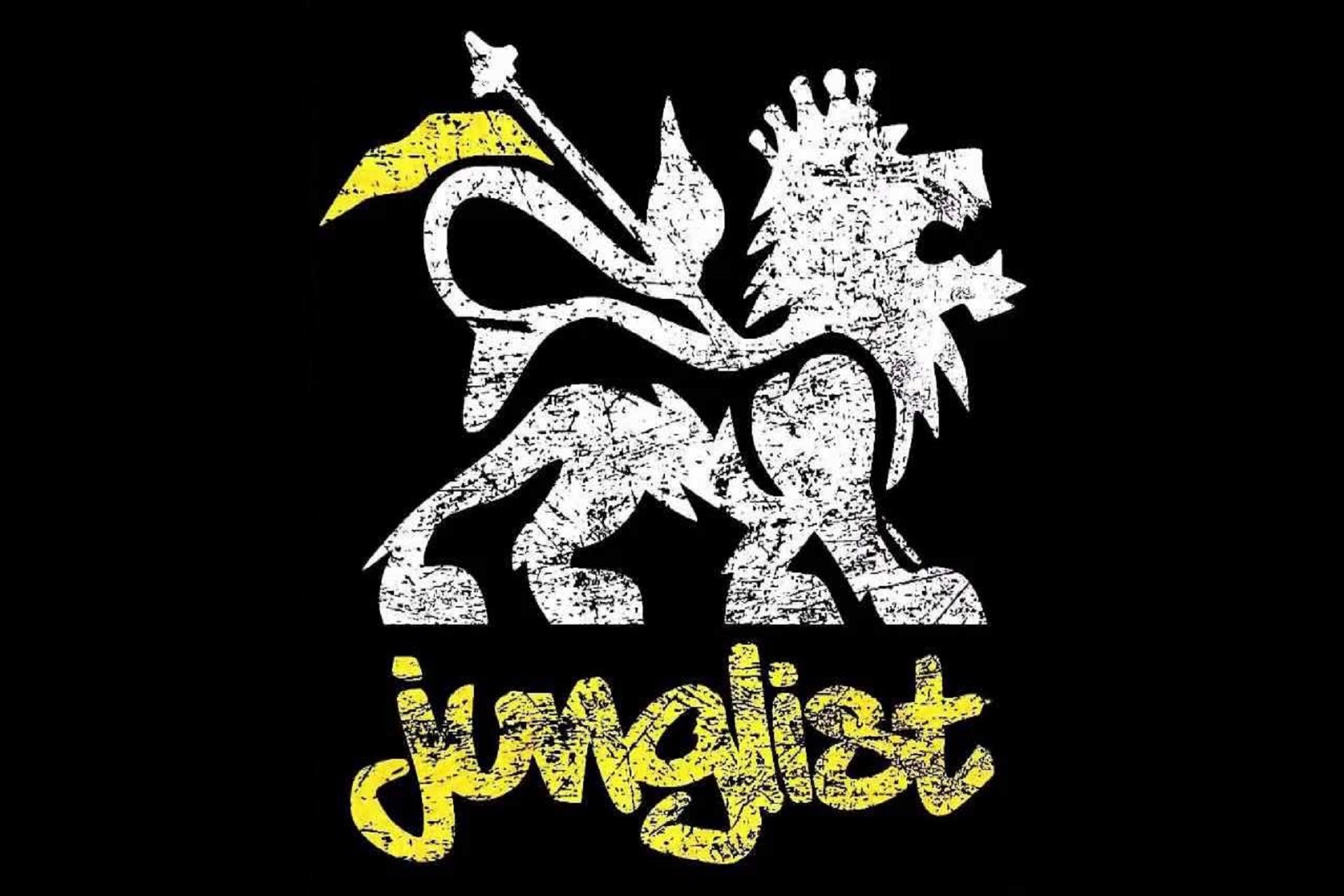