One of our favorite UK trios, Gentlemens Club, has teamed up with Aweminus to unveil a positively lethal new collaboration, Death Club.

Released July 31, this track packs everything into one punch. With a behemoth of a buildup, the drop’s glitchy keys and riddim layer out the bass. Fans have anticipated this release since its first debut back in 2019. Eagerly waiting only scratches the surface, as the premiere in a London nightclub sends the crowd through the roof.

The track comes on the heels of a busy few months of releases for both artists. Aweminus trickled new tracks out steadily over the past few months, gaining attention from SVDDEN DEATH, Excision, and 12th Planet. Similarly facing a successful year of releases, Gentlemens Club rocked their Deadbeats-backed EP, Gully Mode. Since their last stop in the Pacific Northwest on the Deadbeats Tour 2019 Seattle, we’ve been waiting to hear what punchy dubstep they’d push from across the pond.

This new track captures each heavy bass sound Gentlemens Club and Aweminus is known for in one fell swoop. Listen to Death Club, out now on Bassrush Records, below.

In this article:DMNW Selects
Up Next: 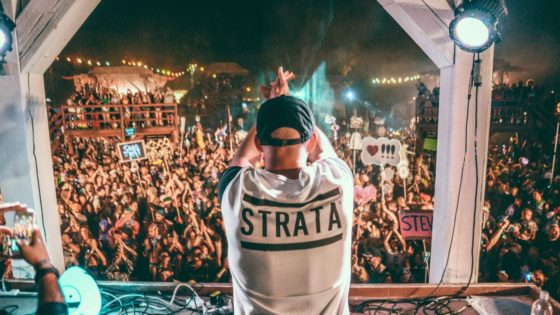