We may be living in the golden age of electronic dance music, but the age of the underground rave is behind us. Clandestine parties bumped to breakbeat anthems, and thousands of people shuffled along in comically oversized pants. You didn’t forget about those, did you?

Because they’re coming back. JNCO Jeans, the pioneer of the baggy trouser, is relaunching. No more is ‘90s nostalgia limited to click-bait Facebook lists and Twitter posts; it’s about to be available in department stores near you. While the designs are not yet available on JNCO’s website, an eerie message warns us to “Be patient…. It is coming.” JNCO won’t quite be making the monstrosities of old, however, and are incorporating more modern styles into their catalog. So far, they’ve only announced pants with at most a 23 inch-wide flare, but Steven Sternberg, the company’s marketing director, stated that “at some point we might go crazy, for the attention we might get from the press.”

They’re certainly getting more than enough coverage right now, but the viability of the venture will soon be determined. One thing is clear, The ‘90s are alive and well in more than Portland now. We’re extremely interested to hear your thoughts on this endeavor, so let us know if you plan on getting any JNCO gear in the near future in our comments, Facebook, and Twitter! 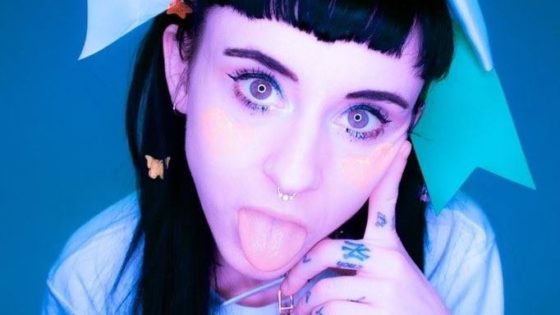 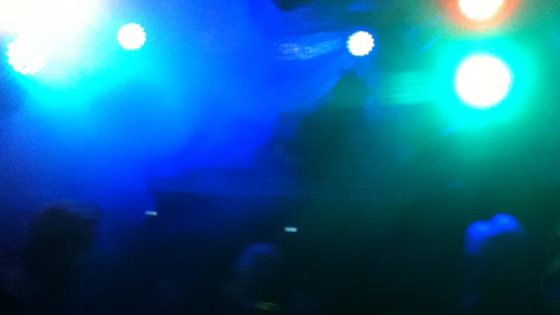 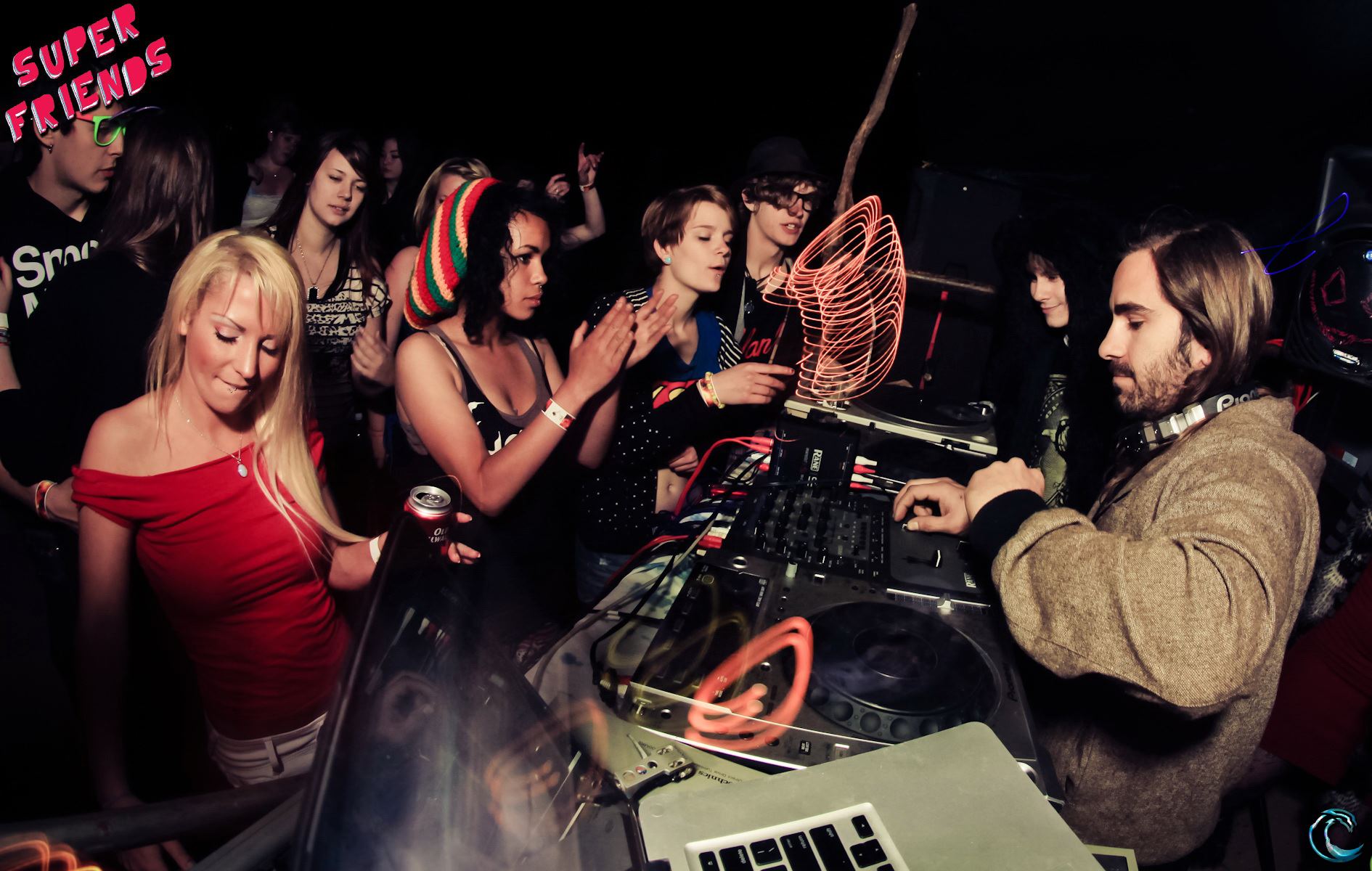