Global Dub Festival finally announced the lineup for the 2018 stop at the Cuthbert Amphitheater in Eugene. As always, the show promises to be a headbanger’s paradise.

Trollphace and Must Die are the supporting acts for this year’s tour, and are sure to hold down the fort with crowd-pleasing dubstep and drum and bass sets. Feed Me will bring some old-school electro-house and dubstep, followed by Getter, whose new and controversial sound may stir the pot at this year’s show. Regardless, all four of the currently announced artists are sure to throw down.

Now, the only question left is—who’s the headliner? The top-billed slot on the lineup remains blurred, with Global Dub promising an announcement on June 18th. The Red Rocks lineup featured both Ganja White Night and Zomboy as headliners, so it’s certainly possible for one of these acts to return for the Eugene date. In consideration of the rest of the lineup, the headliner will almost definitely be a knock-out artist for local headbangers. Who do you think the headliner will be? Let us know in the comments!

In this article:Cuthbert Amphitheater, Eugene, global dub
Up Next:

Electric Love Is Back for 2018 With An Explosive Lineup! 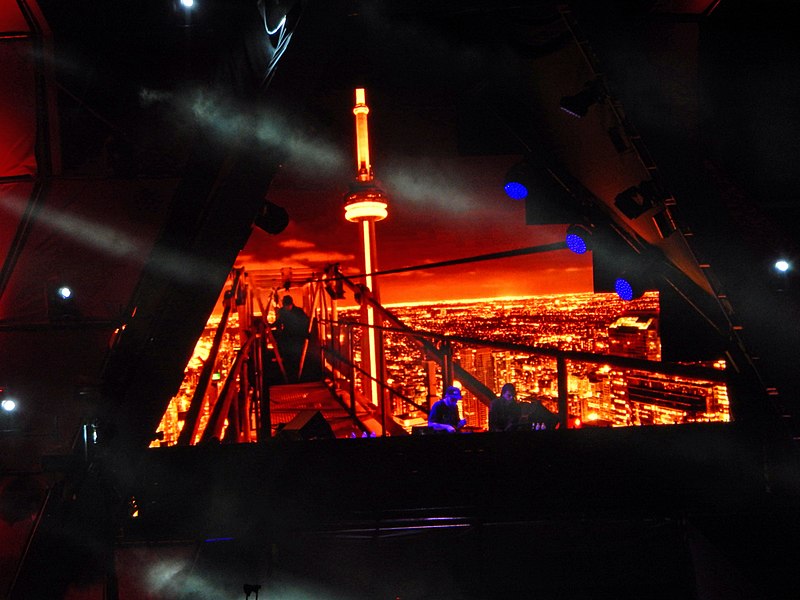