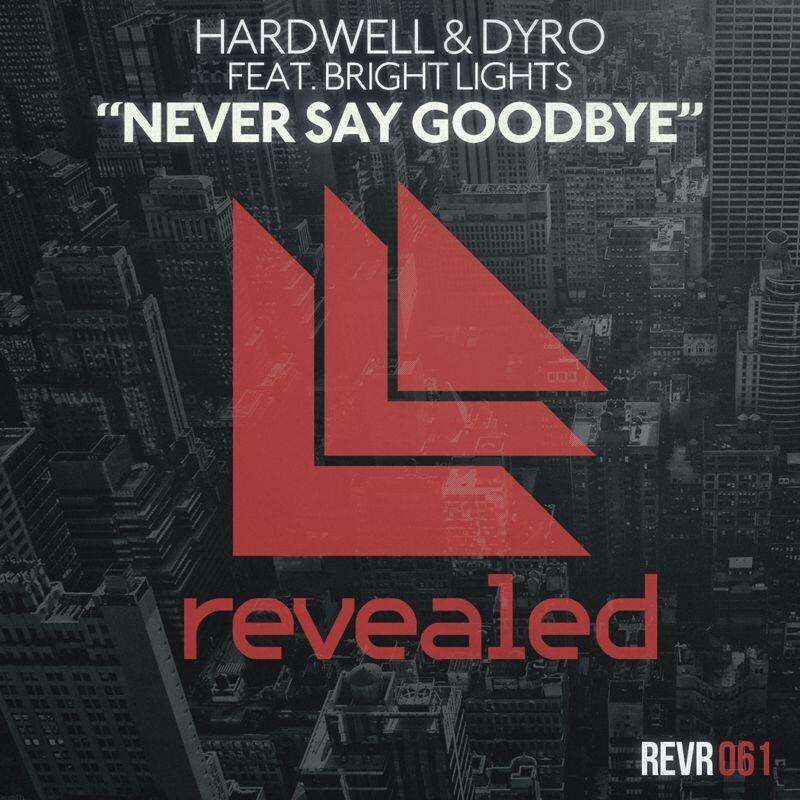 One of the most anticipated tracks of the summer, Hardwell and Dyro have finally come together releasing their first collaboration “Never Say Goodbye” featuring Bright Lights. Dyro has been apart of the Revealed Recordings family for quite some time and after seeing Hardwell collaborate with Dannic in 2012, we all believed it was only a matter of time before these two got together to produce a massive track. That they did.

Find the release on Beatport here.

In this article:Bright Lights, Dyro, Hardwell, Never Say Good Bye
Up Next: