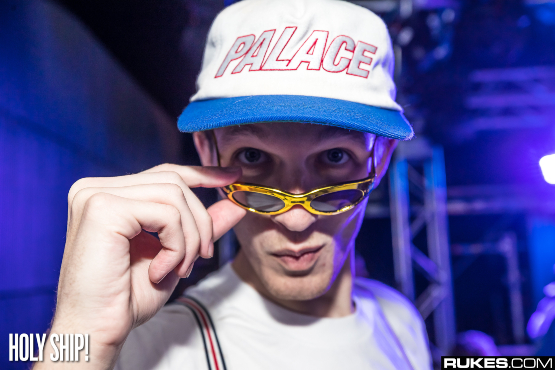 Freddy and Robby from Louis the Child unleashed their live documentary performance from Red Rocks to the world last weekend. The documentary, filmed on July 11, 2019, begins the moment their plane lands in Denver, Colorado.

For this show, Louis the Child equipped their longtime friend Drew Cigna with a camera. Garden of Angels was filmed and edited by Cigna, with help from Robby Hauldren (half of Louis the Child) and Simon Chasalow.

Cigna’s biggest accomplishment in Garden of Angels was his ability to capture emotions. You could feel Freddy and Robby’s pre-stage nerves before the show. Then immediately when they walk on stage you felt them dial in and relax.

Towards the end of the documentary and during Robby’s encore speech is the definitive climax. Robby states that him and Freddy are “overcome with so much emotion,” and are brought to tears. Cigna makes us, the viewer, feel those same emotions. Robby Hauldren’s powerful statement,

Also included in the documentary were live tracks. In total there were 8 song clips played. Classics like It’s Strange, Weekend, new tracks like Free. Then their anthem Better Not.

After the Red Rocks show Louis the Child greeted all their fans. Then when time ran out they had to hurry on over to their Playground themed after party. Louis the Child’s night, and this documentary end at the Gothic Theater in downtown Denver.

Have 40 minutes to check out Louis the Child’s documentary? Maybe you were at their RR show and saw it live? Join the conversation on Facebook or Twitter.