They will be making their return to the PNW for their Spring Tour in 2019. The duo took it to Twitter to announce their tour, dubbing it The Cell Tour. The 10-stop tour will kick off in Portland before making its way to Seattle for its second stop on February 9th. So mark your calendars and get ready for a night filled with the best trap and bass music with the outlaws.

Supporting guests will be announced soon. You may check out the Facebook event or visit the official tour website for more information and updates.

Join the cartel at the Showbox SoDo on February 9th, 2019 from 7pm-midnight. The event is for ages 18 and over. Tickets are now on sale and may be purchased here.

In this article:Boombox cartel, The Cell Tour
Up Next: 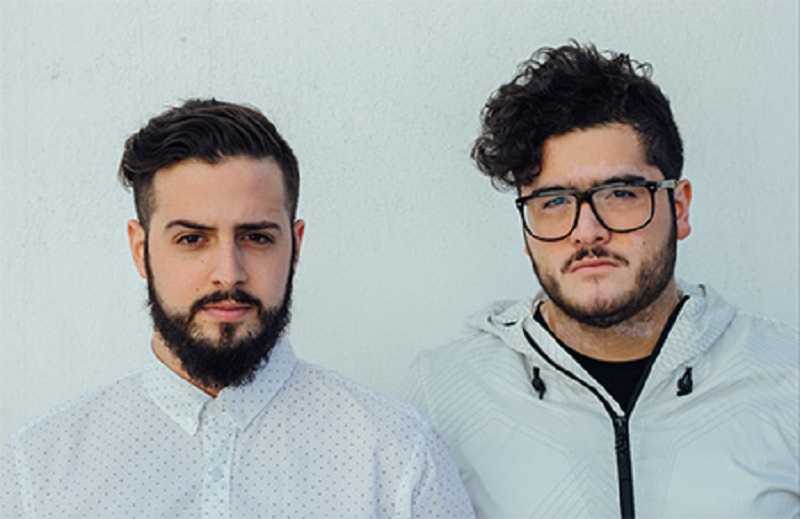 Boombox Cartel Opens Up About Performing At Paradiso Despite Visa Struggles