RAC teams up with Hilary Duff and Matthew Koma
Advertisement For Pacific Northwest natives, the love triangle between you, indie music, and electronic music might be all too familiar. That’s why acts like RAC make us smile from ear-to-ear every time they release a new electro-indie remix of local acts.

RAC, short for Remix Artist Collective, won our hearts with their remix of Death Cab for Cutie’s Some Boys. They were nominated for a Grammy with their remix of ODESZA’s Say My Name. They finally secured a Grammy Award for their remix of Bob Moses’ Tearing Me Up. And let’s not forget that the man behind RAC, André Allen Andros, eventually settled in Portland, Oregon. If that isn’t some PNW pride, I don’t what is.

RAC returns with a remix of a California classic. For their take on Third Eye Blind’s Never Let You Go, RAC teams up with Hilary Duff and Matthew Koma. The track makes even the coldest hearts melt like popsicles in the summertime.

The song itself charms listeners with the sentiment of never turning your back on the one you love. The vocals of the remix performed by newly weds Duff and Koma take the adorable factor way over the top.

So who is this Matthew Koma character? Well, he’s no stranger to the EDM world – that’s for sure. His resume includes appearing on RAC’s debut album, collaborating with Zedd on the hit songs Spectrum and Find You, and co-writing the Grammy Award winning, triple-platinum track Clarity. Koma clearly brought musical talent to the collaboration between RAC and Hilary Duff.

What do you think of the track? Let us know in our comments section on Facebook, and Twitter!

In this article:Matthew Koma
Up Next:

Beyond Wonderland at The Gorge confirms 2020 dates for June Tiesto & Matthew Koma Pair Up To Get Us “Wasted” 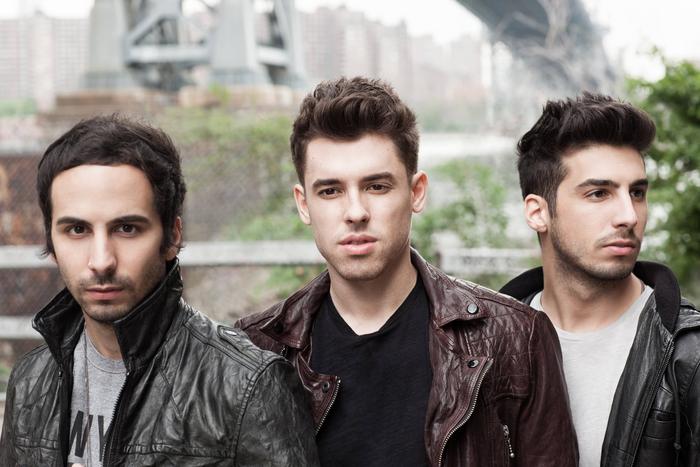