What I Learned About Myself While Dating DJs (Opinion)
Advertisement I have dated four DJs. Throughout those relationships I learned a lot about myself, what I need out of relationships, and how I view friendship. I also learned a lot about what a healthy relationship is. At first, dating DJs seemed liked a really glamorous thing. I thought it’d be cool to go to events with them, to have people know who I am, to be that person who could tame the wild side of a musician. What I learned, after many failures and heartbreaks, is that like all relationships you can’t rubber stamp a person.

One thing is for sure, though: I did learn a few things about the specific challenges of dating a nightlife luminary. Without these experiences I wouldn’t be the person I am right now, and for that I’ll be eternally grateful.

Competing With Everything Was a Struggle

A DJ has many priorities that go beyond producing quality music. They have to put on events, deal with record labels, and manage legal issues. Dating a DJ meant I had to compete with all of these things, and all the other men and women vying for their attention. Like any musician, the DJs I dated almost always put their music first. To date a DJ meant accepting the fact that I wasn’t the number one priority.

The first DJ I ever dated made me feel incredibly special. He always wanted me to attend events with him, persuading me with free drinks and guest spots. One time I went out to an event, meeting my boyfriend there, who had decided to show up with another date. I was only 21, so the thought never crossed my mind that there would be competition. She was older than me, and seemed to have it all figured out. She was okay with being arm candy for the night; I was not. I felt incredibly naive, and very embarrassed. He told me that he was serious about us, but only behind closed doors.

It’s one thing to come second to a passion like music, but another thing entirely to come in third to music and other women. Competing was something I wasn’t comfortable doing. I believe that in a real relationship, the other person will make you a priority. I thought I had to compete to be with this person. That’s just not a healthy situation. Eventually I had to make a choice: always be a backseat passenger, or drive myself where I wanted to go. I chose myself, and it was a liberating experience.

I Just Couldn’t Keep Up For Very Long

DJs spend very late nights playing shows and after-parties. They are at clubs or house parties when other people are sleeping; parties that often go into the wee hours of the morning. There’s alcohol or drugs to keep the party going. Dating a DJ means keeping up at all costs.

When I was a young thing, I could party as hard and as much as I wanted. It didn’t matter that I had to get up for class after a long night of partying, or that I was hungover at work. What mattered was spending time with my boyfriend, and following him to parties, after-parties, and pre-dawn parties. Eventually it started to take its toll. I was doing poorly in school and my health was deteriorating from the drinking, drug use, and lack of sleep. I even stopped seeing the important people in my life because I was always partying. The partying seems really glamorous at first, but it’s really isolating on the stretch.

The older I got, the harder it became to keep up. More than that, I realized that I didn’t want to. It was apparent we were always going to be partying. The constant party-above-all-else made me think I wasn’t good enough, or interesting enough, to hang out with during the day. I didn’t want to be a nighttime call when he was lonely. I wanted to be more than that, so I again chose myself over the parties, telling myself that the right person would come along.

I Didn’t Appreciate Feeling Alone All The Time

What’s great about DJs is that they have lots of connections, lots of friends, and lots of musician partners. Dating a DJ means coming into contact with all kinds of interesting people, all the time. I was expected to accept these people into my life, too, but they didn’t always accept me back. The high relationship turnover rate for DJs meant his friends were provisionally nice and accepting to me, but once I was no longer dating their friend, those friends left me too. This relationship hardship was especially present when dating DJs.

While the partygoers were nice and acknowledged me, it didn’t really go beyond small talk to form any real connections. Once they acknowledged I was there, I spent a lot of time at parties alone in the corner. My DJ boyfriends were often the center of attention, working the room and playing music…leaving me alone in a room filled with people I didn’t know. Being alone sucks, but it’s worse to feel alone in a relationship.

I’ll admit that I haven’t had the best time in the dating world. I’ve had my own issues of naïveté, where I didn’t voice my feelings. I thought that I had to just go along with everything, that being a good girlfriend meant dealing with things that were out of my comfort zone. It was about making sacrifices.

While it’s true that relationships require compromise, you should never lose yourself to the process. My identity became the dutiful DJ girlfriend, never my own person. I had to find myself, in order to find the relationship that was most beneficial to me and my partner. I may not have found the person I’m meant to be with yet, but I have better understanding of who I am inside.

I can go into future relationships with better knowledge of what I need to be healthy and beneficial. In relationships no one should feel second best, like they don’t matter. Your mileage with DJs may vary, but that’s the point. You have to find the right person for you, and the right set of circumstances that allow you to be your best self. In order to achieve this I had to do a lot of soul-searching, and I hope that in time I’ll have done enough to be worthy of the right person.

In this article:dating
Up Next:

Can We Learn Anything From Lil Peep’s Death? [Editorial] 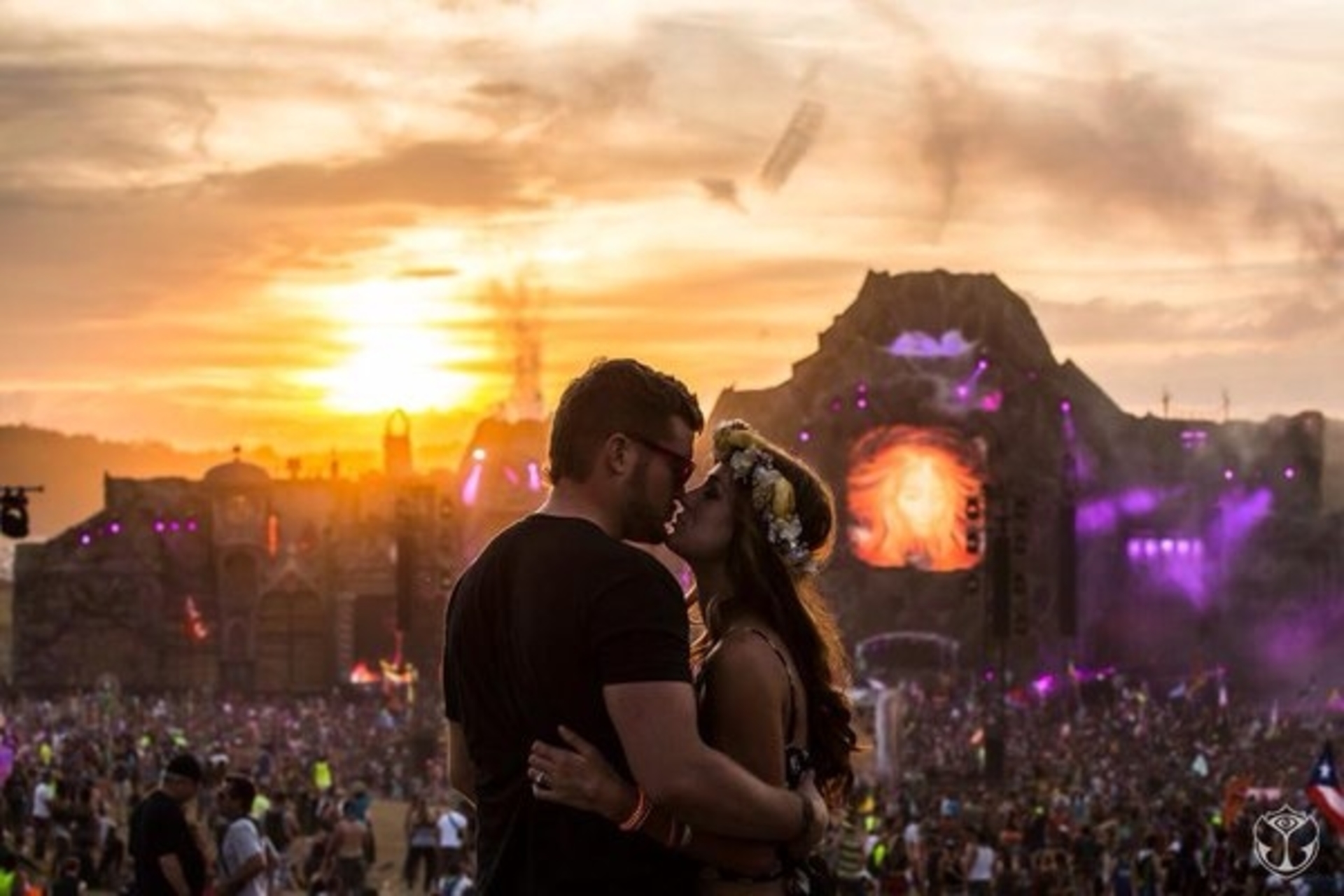 7 Reasons Why You Should Date A Raver (Opinion) Dating in Your Local EDM Industry: A Beginner’s Guide (Opinion)