Seattle's Safe In Sound Stop Gets An Aftermovie
Advertisement Rounding out their North American tour in the Northwest, Safe In Sound Festival has released an official aftermovie from their Seattle stop this Fall. The tour, which featured varying lineups from the likes of Destroid, Flux Pavilion, Adventure Club, and more, played several shows throughout the Northwest. Cities like Kennewick, Spokane, and Boise were able to join Seattle in getting blasted with 150,000 watts courtesy of PK Sound. But, only the Emerald City boasts its very own aftermovie.

We can thank The-Re-Up.com and Empty Planet Productions for the 61 second encapsulation of everything that made the Safe In Sound tour one of the best of 2014. Combining so many great acts for a tour that the Northwest was able to be such a big part of is yet another reminder of the great dance music scene we have in our corner of the country.

Let us know what you think of the Safe In Sound: Seattle aftermovie and if you made it to any of the Northwest stops on the tour this Fall! Comment below, on Facebook, or reply on Twitter!

In this article:Aftermovie, safe in sound, Wamu Theater 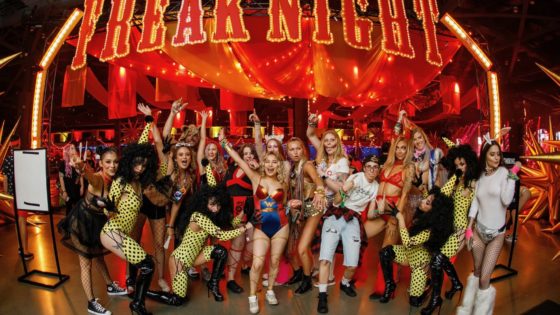