Axwell and Sebastian Ingrosso of Swedish House Mafia have just debuted a preview of their new track ROAR that will be featured in the upcoming Disney Pixar film, Monsters University! This is the first track that they have released together since SHM did their farewell show at Ultra Music Festival 2013 in Miami. The monster-hit, ROAR, is a modern-day electro-house groove with a twist of classic disco elements, sure to please the ears of listeners from every era. And with a huge Monsters, Inc following, this sequel and the soundtrack are set for big-time success. Listen to the track above, and let it get you in the groove for your favorite scarers, Mike and Sully, returning to the big screen for Monsters University!

You can expect more music from this duo, especially since they’ve come together to bring you a huge list of events in Ibiza throughout this summer!

You can purchase ROAR on iTunes.

In this article:Axwell, Sebastian Ingrosso 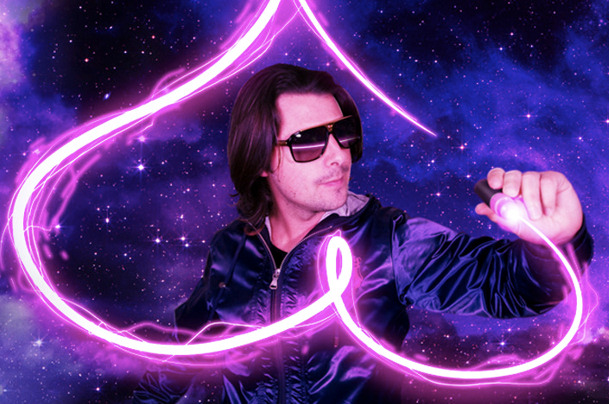