Was Your New Year's Eve as Great as Carl Cox's?
Advertisement Carl Cox has been rocking the decks for almost 30 years.

Wherever you ended up on New Year’s Eve, be it a rave, a classy party or your own couch, it’s fun to look at what other people did for fun. Especially if you like to have a little party-envy.

It’s hard not be a little envious of of dance lovers who got to party with the legendary Carl Cox at Gashouder in Amsterdam.On NYE, Cox threw down with with support from Jon Rundell, Pan-Pot and Nicole Moudaber. If you were lucky enough to get down to his set at FreakNight this year, you know the man is an expert at throwing parties. We were lucky enough to interview Cox ourselves in October and get his thoughts on EDM.

How do we know? We saw the aftermovie. It’s rare to see a really good aftermovie from a club’s event. There are too many fun nights and not nearly enough proof (although perhaps some would prefer it that way).

Luckily for anyone who wonders what a great night out in Amsterdam is like, Carl Cox released an official after movie of the dazzling event. The venue spared no expense, as the video shows LEDs, lasers and all sorts of special effects creating a visual array one would expect from a large scale festival.

Check it out and let us know: are you a little jealous? 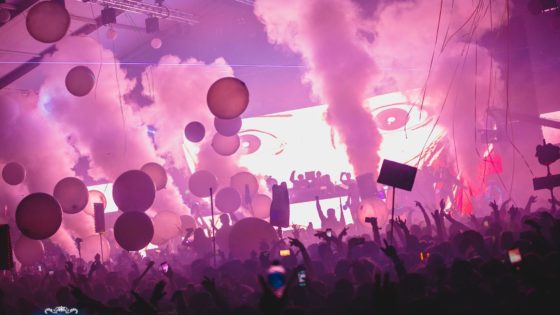 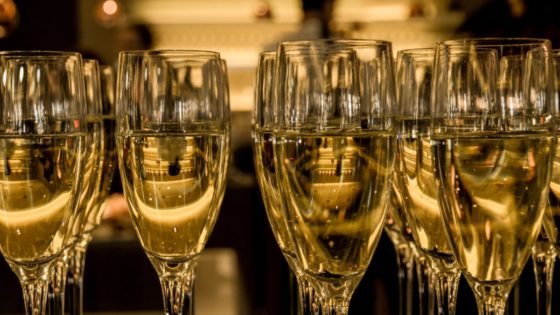 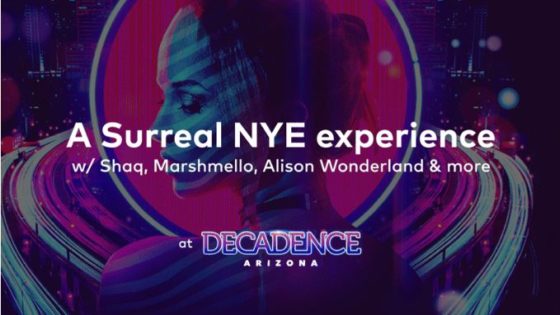 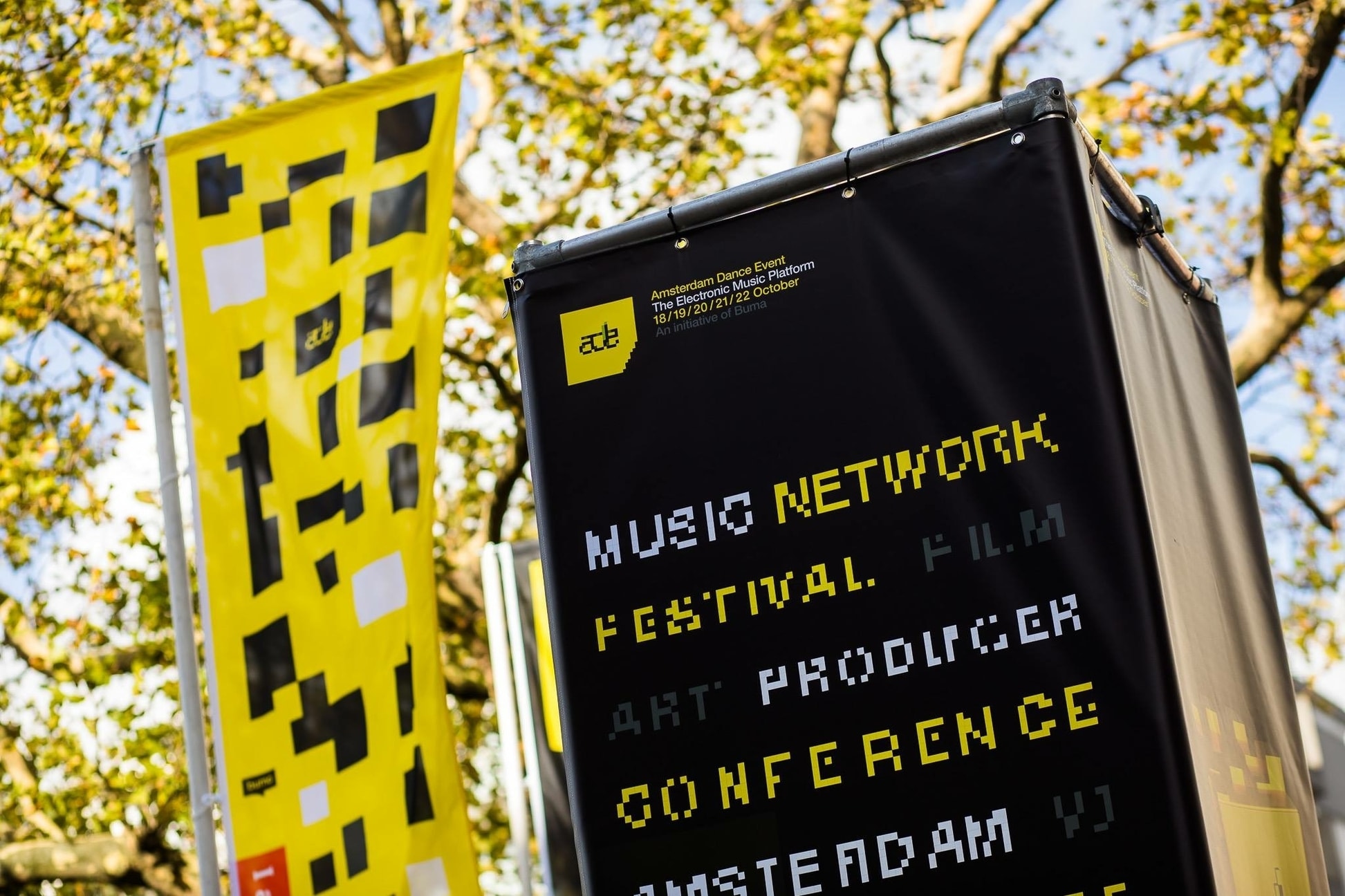