2018 has been quite an eventful year for one Mami-born DJ Steve Aoki. From bridging the world of electronic dance music with K-Pop, creating a pizza franchise, to headlining countless festivals worldwide, he really has done it all. To top it all off, he became the first EDM artist to be immortalized in the Smithsonian Museum.

This holiday season, the Dim Mak label and Pizzaoki owner joined forces with the popular food delivery service Postmates to feed the homeless. Just to show how much influence he has across different industries, he managed to do it all with a single tweet.

Postmates tweeted to its followers to send them their holiday wishes. They may have a chance to have their wish granted by including the hashtag #BetterThanSanta in their tweet. He called upon Postmates to grant a holiday wish of his own: deliver Pizzaoki pizzas to the underprivileged. As a response, Postmates rose to the occasion and accepted his request.

Your wish is music to our ears—consider it granted. 🎧🍕

Postmates delivered Pizzaoki pizzas to a homeless shelter in Los Angeles. Later on the same day, Steve Aoki tweeted out this photo as proof.

Shoutout to @Postmates! The real mvp for coming thru and delivering @Pizzaoki to a homeless shelter in LA!! 🍕🎅 #betterthansanta pic.twitter.com/Ju0Iak4RQf 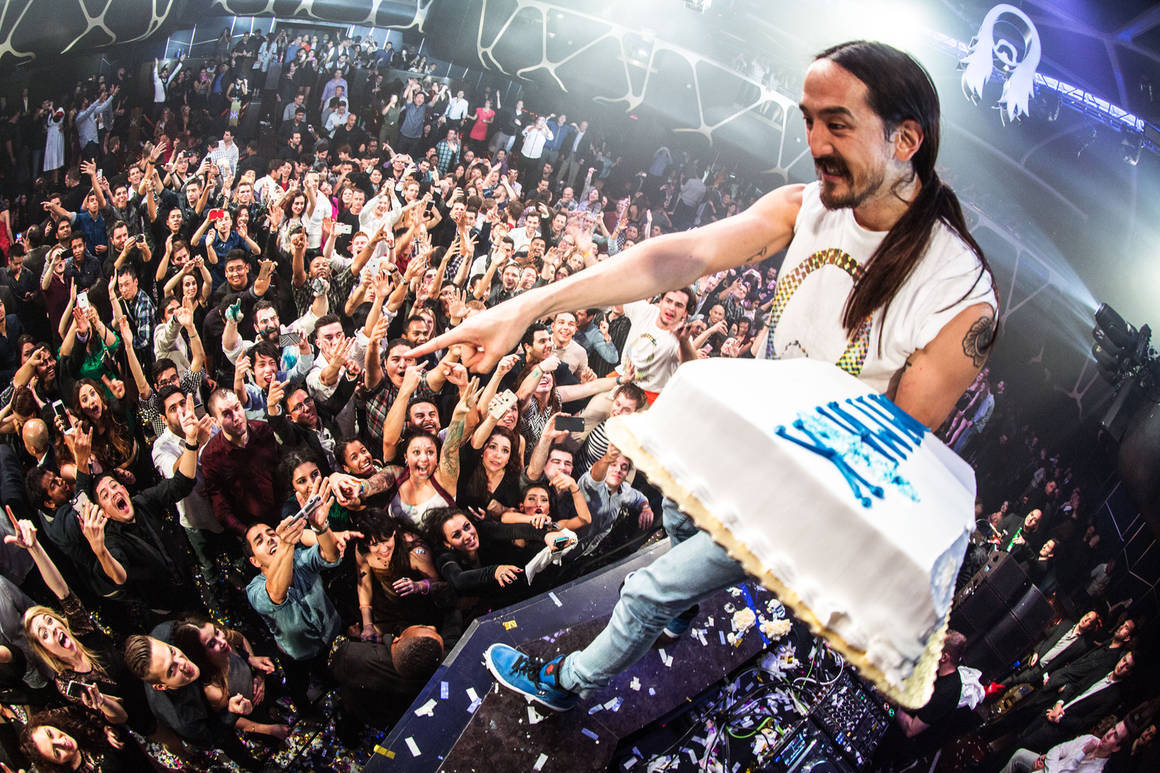 Steve Aoki Is Coming To Seattle Tomorrow, Here Are Some of His Best Cake Throws To Brighten Your Day