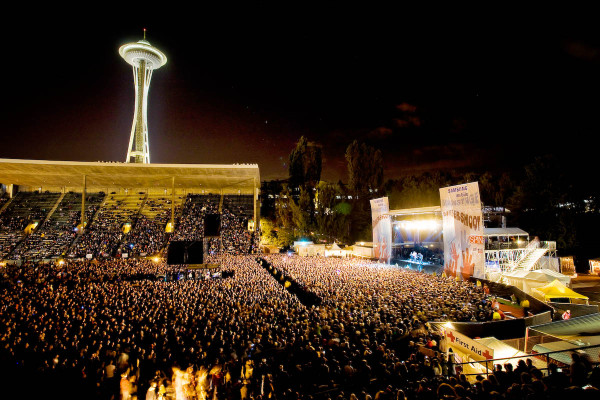 In 1995, North by Northwest Festival was created before eventually turning into MusicFest NW in 2001.  This Portland festival is a lot like Seattle’s very own Decibel Festival, as it takes over a large portion of the city’s venues for unique performances. However, this year the promoters decided to switch things up a little bit and bring two stages to Portland’s Waterfront Park with your favorite bands and DJ’s gracing the stage. Previous performers have included The National, Major Lazer, Modest Mouse, Girl Talk,  Passion Pit and many others. Tickets will be going on sale soon HERE.