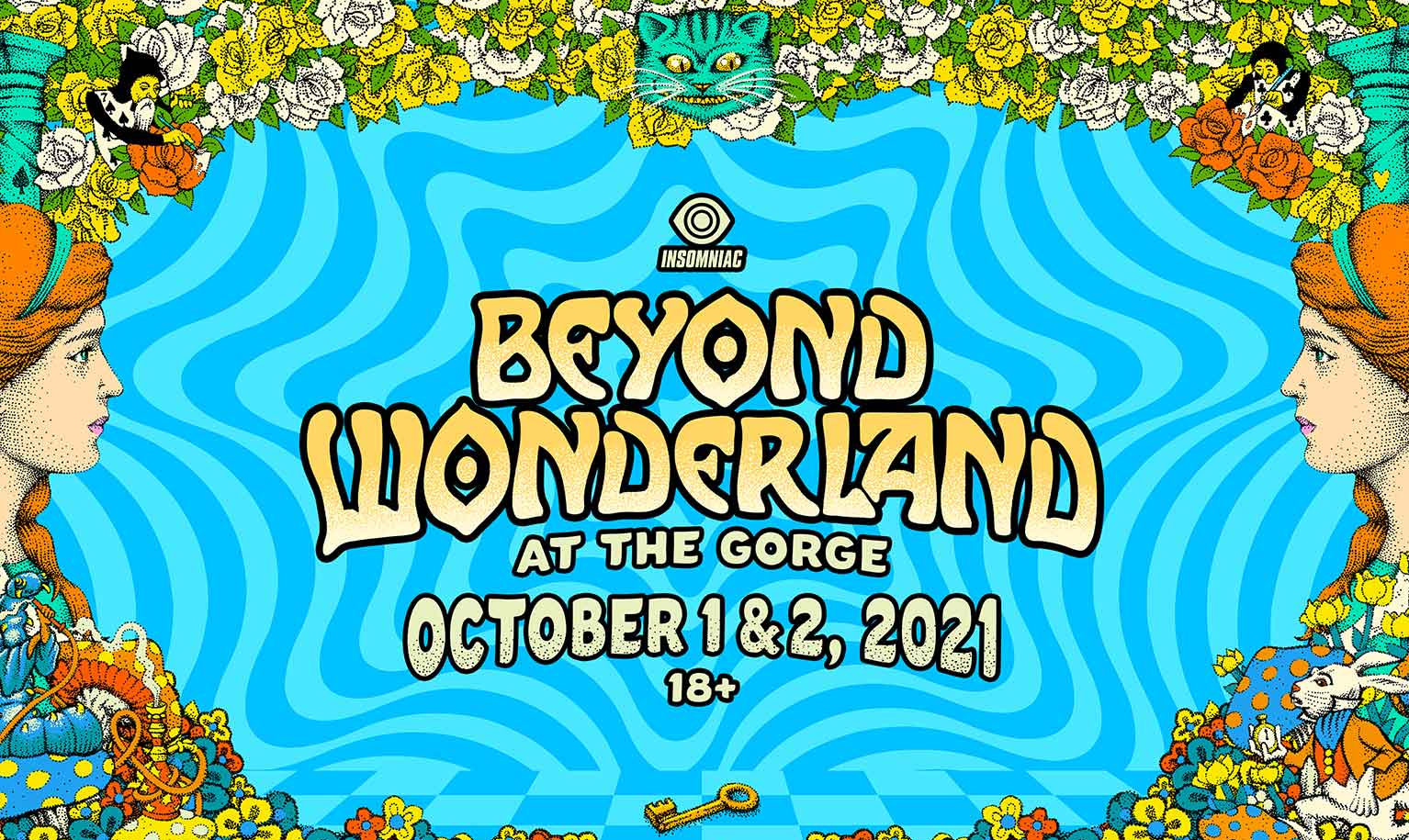 Beyond Wonderland will officially be returning to the Gorge this year, after a lengthy delay brought on by the pandemic.

Initially, the Insomniac-run festival was set to make its return to the Northwest in June of 2020, before rising COVID-19 case rates delayed it indefinitely. Insomniac had last hosted a Beyond Wonderland event in Western Washington at WaMu Theatre in Seattle in 2011, where Porter Robinson, Gareth Emery, Tritonal, and David Guetta headlined the festivities.

After that, USC Events became the prime local showrunner for the region, marked by the debut of its marquee Gorge event, Paradiso, in 2012. Insomniac later partnered with USC in subsequent years to help put on the festival, before filing a lawsuit in early 2020, effectively terminating the partnership over allegations of nonpayment to artists and performers.

With the company no longer beholden to a non-compete obligation with USC, Beyond Wonderland is set to make its return to Washington at the Gorge on October 1 and 2 of this year.

The Beyond Wonderland 2021 lineup bears some similarities to the one put out for the canceled 2020 version, featuring The Chainsmokers, 3LAU, Alan Walker, Benny Benassi, Alison Wonderland, Loud Luxury, and Northwest favorite, Kendoll.

You can see the full lineup below: Currently, Insomniac lists three separate stages for the event: the Fractal Valley mainstage, the Caterpillar’s Garden, and the Cheshire Woods. It also notes that there are “more to be announced” in the days ahead.

There are several different camping options being offered as well, from the standard GA-area, to sites that offer shuttle transport, free showers, private restrooms, commemorative tents and air mattresses, and more.

Tickets with options for paying in installments are on sale now. VIP and GA+ tickets are sold out, but normal GA passes still on sale for $219 before fees, or with a down payment of $29.99.