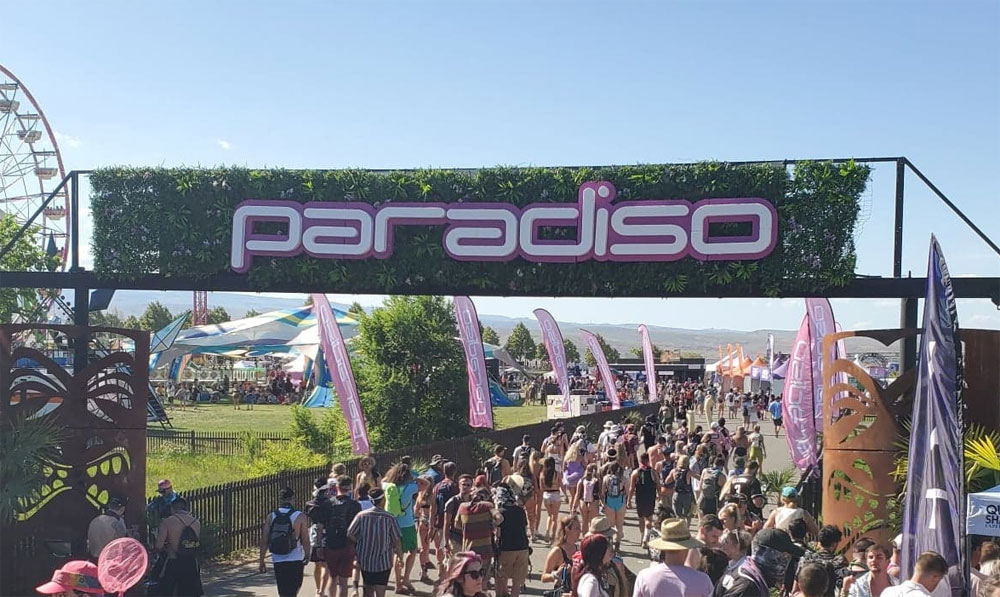 Recently published documents show that Insomniac has filed a lawsuit against USC Events in a Washington state district court, detailing a litany of accusations against the Pacific Northwest event company.

The suit alleges that Insomniac advanced USC Events $2 Million (USD) to pay artists and vendors for Paradiso 2019, as part of an ongoing financial agreement to promote positive cash flow and share revenue from the festival. It goes on to claim that USC failed to disclose whether those artists and vendors had been fairly compensated, and details a lengthy back-and-forth saga between the two companies.

Reportedly, vendors began contacting Insomniac directly claiming they hadn’t been paid, and Insomniac paid out $1.2 million in additional funds to settle the outstanding debts. Insomniac claims that, despite the additional outflow, it remained unclear whether all debts were fully paid.

“Despite USC’s representations and obligations to Insomniac, USC did not use the advanced funds for their agreed-upon purpose and did not pay its artists and vendors,” the court filing reads.

Insomniac also notes in documents that it has terminated its partnership with USC, and that “there is no venue agreement to operate Paradiso Festival at the Gorge Amphitheater” in 2020. It is currently unclear what recourse USC Events, as a co-owner of the Paradiso brand, has in this regard.

Insomniac is seeking a declaration from a judge acknowledging that its agreement with USC was indeed terminated, an injunction against USC to prevent them from moving forward with plans to book and promote for Paradiso 2020, a yet-to-be-determined “award of monetary damages,” and payment of attorneys’ fees.

Additionally, Insomniac outlined its intent to hold its own event at the Gorge this summer “without USC’s involvement,” and is asking for “judicial confirmation” that the company is no longer beholden to a non-compete obligation.

USC Events could not be reached for comment on this story. Insomniac has stated it has “no further comment at this time.”

You can read the full court filing from Insomniac here:

This is a developing story — DMNW is continuing to investigate, and will update this story when we have more information.

Written By The News Team