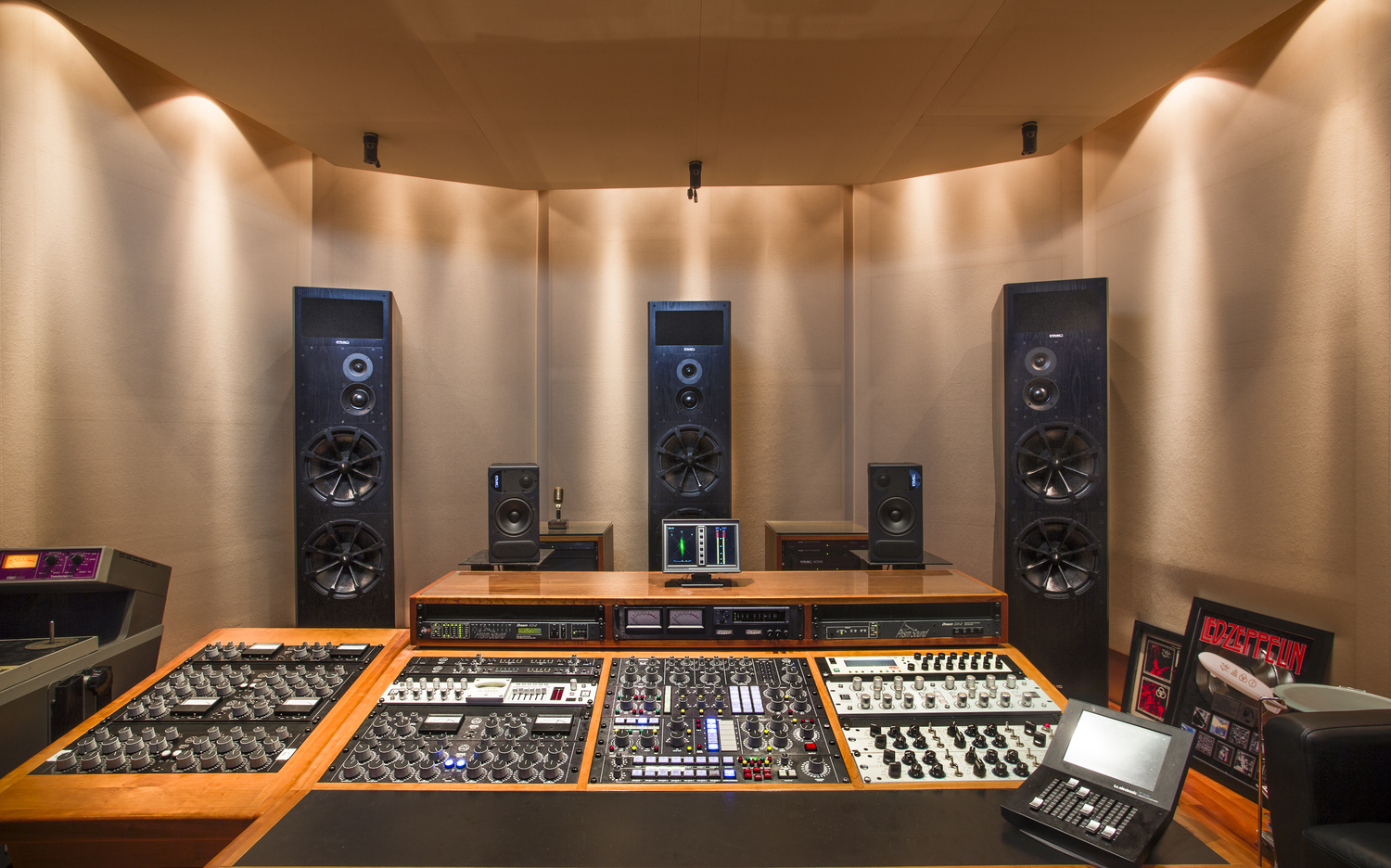 Mastering isn’t as simple as putting a limiter on your master channel and turning it up “loud”, or slapping on an ill-advised preset. This article will address two things in the realm of mastering audio that engineers and producers alike should be discussing—LUFS and True Peak.

Nowadays, many mastering engineers use LUFS to determine the final volume of your track. LUFS refers to loudness and is a standard to enable normalization of audio levels across all platforms. Engineers can use their ear, assisted by an awareness of the LUFS of a track in question to set the threshold of their final limiter. LUFS provides a consistent reference for achieving similar volumes from track to track in a DJ set, for instance. If this doesn’t make sense to you yet, don’t worry—we’ll explain in more detail below.

The final average LUFS of a track is not only determined by the sound of the track, but the genre. Don’t turn up your track arbitrarily loud, but instead reference songs that inspired yours. When referencing Toolroom and Dirtybird masters, we found they typically were around -7 to -6dB LUFS at the drop. Some hip hop music (especially trap) can be even louder, although we wouldn’t recommend pushing much higher, as loudness normalization will drastically affect your music on streaming platforms. However, you could avoid this by making another master with a reduced LUFS to address this issue and avoid unwanted compression.

Pretty much every DAW will show volume in their mixer GUI using a SPPM, or Sample Peak Program Meter. These meters often don’t represent the “True Peak” of the audio. The meters in our DAWs (yes, even Ableton and Pro Tools) make us wrongly assume that zero is the limit. Push that shit to 11. . . right? We’ve blatantly overlooked digital to analogue conversion, which results in something (just about) everybody knows to avoid. . .CLIPPING.

We tested one hundred (16 and 24 bit .WAV masters) from Beatport and found many examples from top labels where there was between .01 and 5.5 dB true peak! This probably seems really bad at first impression, and you’re right to think so. We were going to put together a graphic for some of these bad egg tracks, but we thought it would be better for you to try on your own. So, here’s a link to a free loudness meter by Youlean that also shows TP.

Many of the tracks with 2dB or less TP sounded pretty good, so it makes us ask—is this conundrum intentional or accidental? We can definitely assume that these talented engineers don’t mess around. . . but what is it that they have that we don’t? Is this a result of improperly compressing files (certainly the master is intentionally compressed, we are referring to the bit depth conversion)? WE WANT TO KNOW! Do we care too much about this? YES!

A great way to avoid this issue in your productions is to set the threshold of your limiter, while looking at a meter that displays TP. Once you play through and your TP is below 0 throughout, you should be good to go.

Are there any tricks you’d recommend for using these tools? Share your thoughts with us on social media!

In this article:audio engineering, audio production, Mastering
Up Next:

The Glitch Mob Releases Behind The Blade 2.0 Documentary