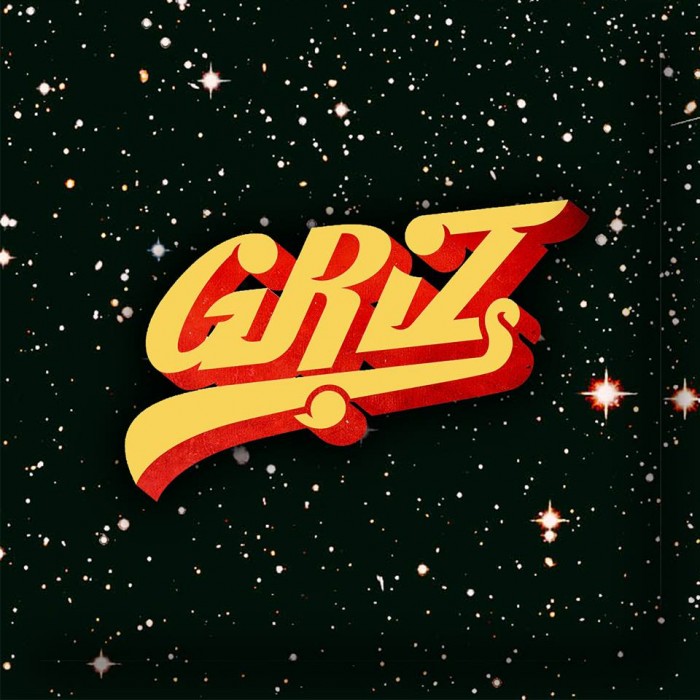 It’s been two years since everyone’s favorite funk producer, GRiZ, hit the road on his Rebel Era tour back in 2013. After a long and greatly anticipated wait, the announcement of his spring tour for the new Say It Loud album is here! The tour will kick off in Asheville, NC on April 1st and will hit 29 different cities including Eugene, Seattle, WA, and Vancouver, BC.

The tour will include supporting acts from none other than The Floozies, Exmag, Artifakts, and Muzzy Bearr; however, not all of the artists will be at every stop on the road. Make sure to check out the tour dates near you and grab your tickets because they are on sale now! With the growth in GRiZ’s popularity, we imagine that they will go quickly.

Along with the announcement of the tour, GRiZ has also released his new single, Stop Trippin featuring Jessie Arlen, which is available to stream on Soundcloud. Let us know in the comments below if you plan on hitting up GRiZ’s tour when it stops in your neck of the woods! In this article:Griz, Say it Loud, Tour
Up Next: