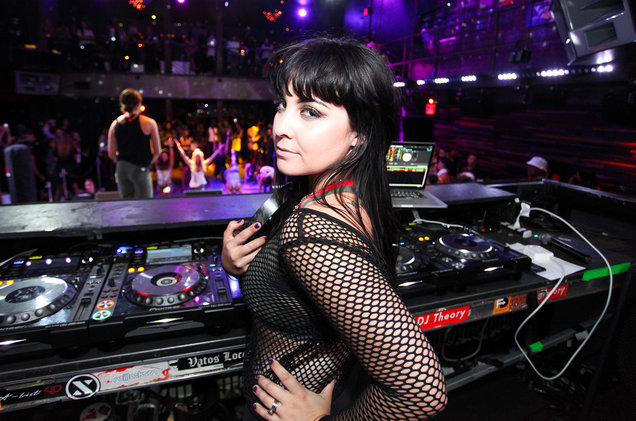 With the launch of Depth, Kremwerk has established devotion to bringing quality techno artists from Seattle, and beyond, together. The largest artist of this genre to come through is the notable female techno phenom Gina Turner. Known for her hard-hitting techno paired with spirituality and yoga sets, Gina has been making big waves in the techno community.

When she isn’t performing live, touring, or teaching yoga, Gina is a mom. Balancing motherhood with being a big name artist can be difficult, but it’s all about prioritizing and making time for the things that are most important. DMNW had the opportunity to talk with Gina about this very balance ahead of her show at Kremwerk.

Dance Music Northwest: You grew up in New York, but went to school in Boston and eventually settled in LA. Location can play a big role in a person’s musical tastes and preferences, has living in these places affected your overall musical style?

Gina Turner: Yes certainly, the New York house sound raised me and will always be my roots. Boston (Emerson college) taught me how to produce and really refine my radio talents, and LA made me a DJ because before that I was just DJing as a hobby.

DMNW: How do you balance your busy touring schedule with being a mother? Do you ever find it difficult to follow your passion for music with a child at home?

GT: Being a DJ and a mom is the best, I get to spend all week with my daughter and then I just leave for a weekend or a day to play and then I’m back. They say being a mom is the equivalent of having 2.5 full-time jobs, and boy are they right. It’s def harder to finish music or deadlines cuz my priorities lie with her, but I’m doing it! I have support, so that helps!

DMNW: What initially drew you to techno/house music in the first place?

GT: It’s in my soul. My parents were big into disco and my mom was a Studio54 regular, so I guess it’s in my blood too.

DMNW: Outside of music, what are some of your hobbies and how does that manifest itself in your live sets or productions?

GT: Obviously I’ve devoted my life to yoga, so that has a huge impact on everything I do. More recently, over the last 3 years, I’ve been getting heavily into numerology and my non-dual healing work. Those two modalities really have opened me up to a greater level of understanding of myself and the universe.

DMNW: When you’re sitting down to prep for a set, or are in the studio working on a new track, what is your creative process like?

GT: I NEVER PREP! I’m all flow. I like it to be more organic and free-flowing.

DMNW: If you could play a B2B set with any other artist, regardless of genre, who would you pick and why?

GT: Hmmmm…I think that Otis Redding and I would play the best soul and r&b set ever!

DMNW: What do you listen to when you aren’t making music? Is it always dance music, or do you have some go-to favorites that help inspire you?

GT: I love Kirtan and devotional chanting and lots of old-school soul. But to be honest, my 4-year-old usually picks the music and she’s a HUGE Justin Timberlake fan (which is awesome because his music is awesome).

DMNW: Have there ever been instances when you found it difficult to get work or be taken seriously as an artist due to your gender?

GT: Yes, when I worked in a record store that also sold DJ equipment known as Turntable Lab, I was asked: “is there anyone else working that could help me?” The customer didn’t think that I knew enough to help them because of my gender and wanted someone else to help them instead.

DMNW: How do you deal with gender biases in the music industry? Do you think they’re best ignored or do you fight at every turn to make your dreams a reality?

GT: I think we all need to stand up together and really allow our light to shine and remember that we are enough. Once we balance our feminine energy, the masculine energy will come back into balance as well and hopefully, we won’t be as oppressed as we are.

Gina also teaches yoga, if you’re interested in joining her movement follow @thedivinemvmt (thedivinemovement.com) for all things yoga and spirituality. She also does podcasts on the Third Thing Network to showcase her latest music and favorite tracks. Gina has new music coming soon as well, be sure and stay tuned! 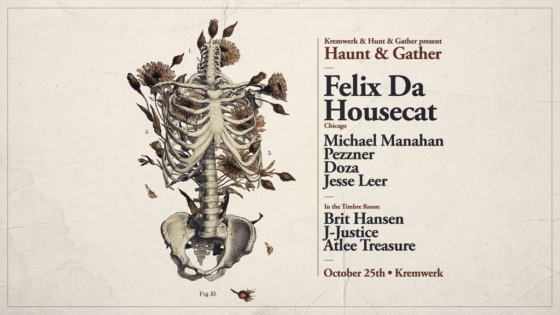 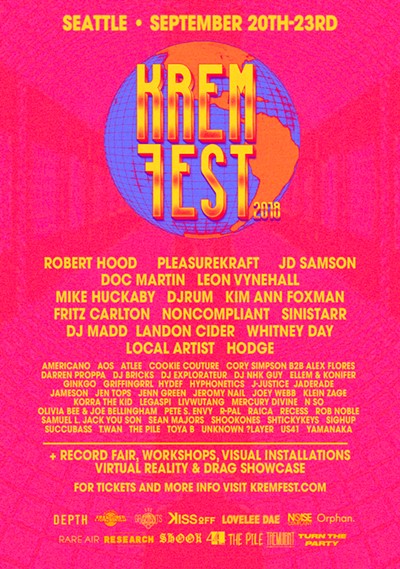 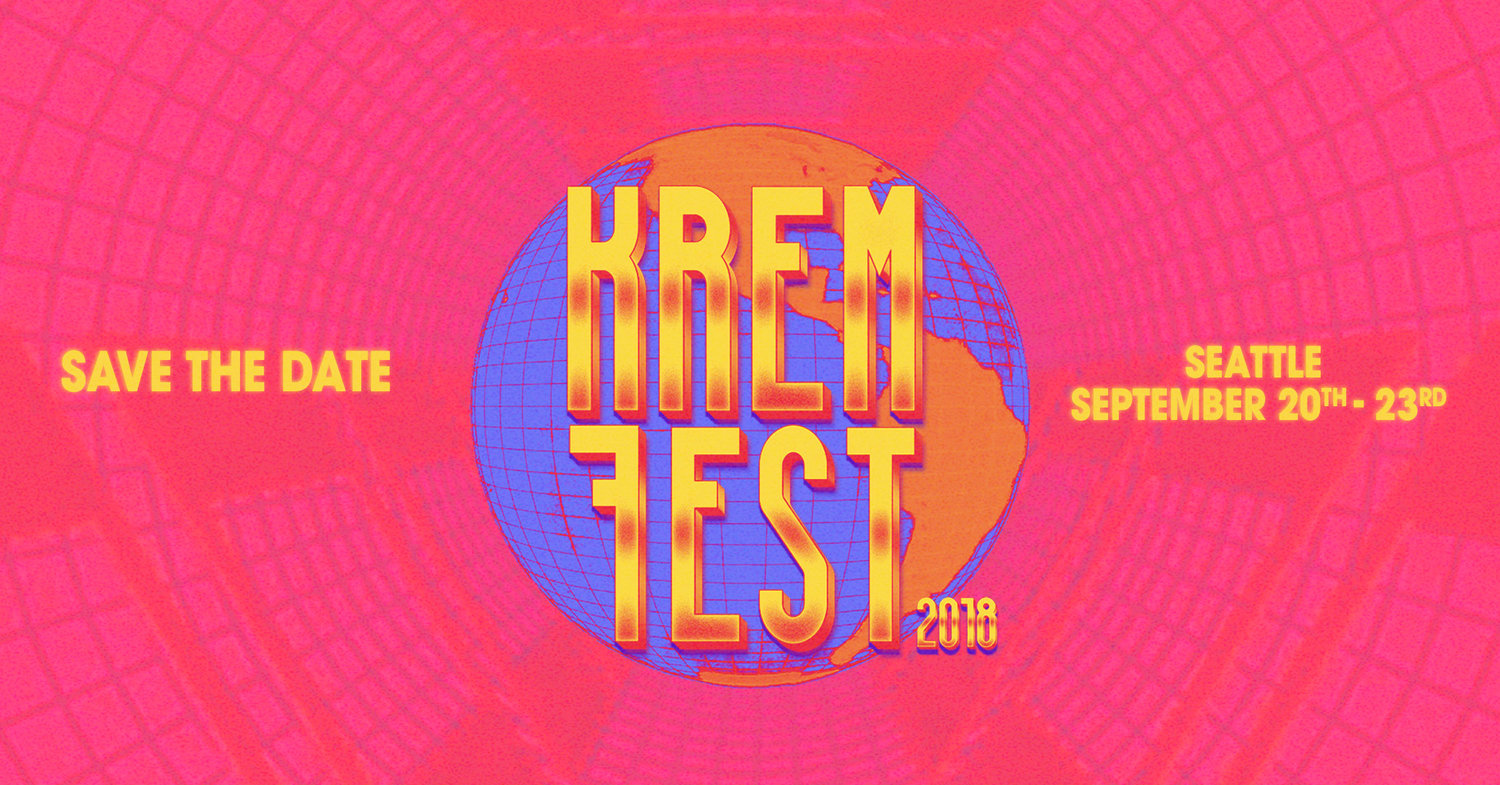 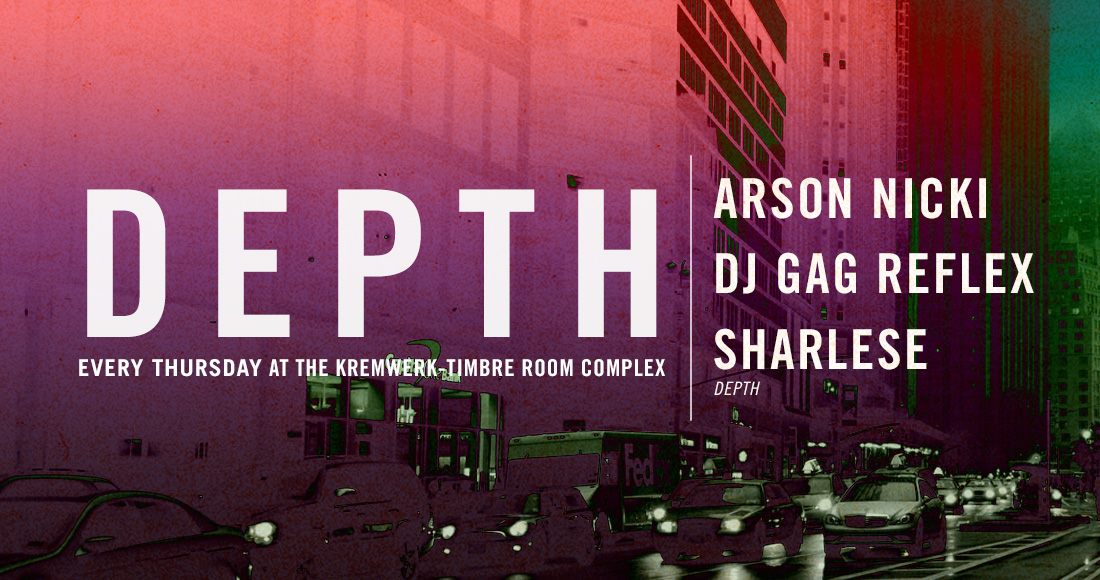