This is the second EP release from I_O since August. House of God was a forward-thinking version of techno. Acid 344’s release on November 22 shows I_O embracing his techno roots. The Techno Demon has a lot of different music to share.

Acid 344 was announced in celebration of I_O’s Acid Rave Day, warehouse party which was also on November 22. Kill Process and System Error have been long sought after ID’s ever since his EDC 2019 performance.

I introduce to you ACID 444. The first part in a 3 part series exploring the core of i_o.

Kill Process:
I_O leads into this selection of music by continuously adding layer after layer for three minutes. This is traditional techno rules. I_O’s work has been explained as “techno with melodies.” In this song he is able to bounce back and forth between melody and classic techno.

Rave 444:
This one is a little faster tempo. Still the classic take on techno but more of a turn up with the faster pace. I_O slapped his signature sound design all over Rave 444. A true celebration of I_O’s sound. The vocal, “What you mad about?” can make the listener realize that there is a lot more in life to be happy about instead of angry.

Replicate:
Our favorite track from this EP! We had to play it three times in a row. Replicate is still I_O’s version of techno, but it has a difference to it. He uses sounds and samples from the psy-trance genre. It is like I_O Replicated psy-trance and then immediately programmed his Techno Demon sound design.

System Error:
We specifically remember this track from I_O’s EDC performance. The vocal, “This whole thing is one… This Whole system.” Is apart of the theme in I_O’s sets. His visual performance and production is all working towards the goal of hacking everything across the globe. The System Error occurs when I_O takes control.

Will I_O ever be making the trip to Seattle and the Pacific NW? Lucky Paradiso 2019 attendees got to witness his first performance in the Pacific NW. We expect to see the Los Angeles resident very soon.

In this article:I_O, mau5trap, Techno 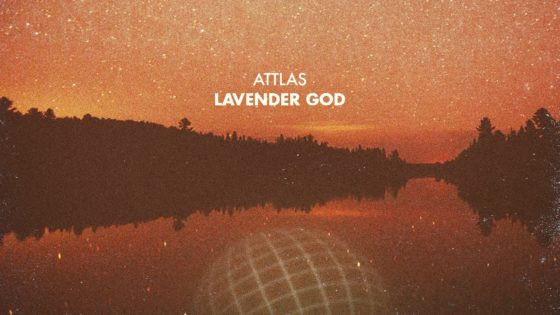