Is Excision secretly counting down to a new album?
Advertisement Headbangers prepare yourselves, because some neck breaking new music from Excision could be on its way! Last week the dubstep legend shared a mysterious countdown on his socials with the caption reading, “Coming soon.” This strange timer is counting down to 9 P.M. Friday, September 25th and is sure to pack an Excision level surprise. Just days after revealing a massive Couch Lands Episode 3 lineup, it seems Excision has even more in store. After doing some digging we’ve got a hunch that a new album could be just around the corner!

With little to no more information Excision’s site prompts visitors to subscribe to his newsletter, which is worth doing! Not only will it ensure you’ll be the first to know the surprise, but you’ll get a free random Red Bull shipped to right to your door. Only available while supplies last, however it does majorly hint that Excision has landed himself a Red Bull sponsorship. Could a Red Bull sponsored Excision tour be in the works? Only time will tell!

Headbangers were forewarned during his Couch Lands Episode 3 announcement to look forward to a ‘very special set’. Our best guess is that Excision plans to tease this ‘special set’ with brand new tracks for his upcoming album. As a consistent producer, Excision drops a new LP every two years, his last being the mind blowing 2018 Apex album. Which leaves the dubstep community due for another arrival at any moment.

If there’s one thing we can always count on, its Excision’s ability to pull out all the stops. We know he’s been hiding in the studio hard at work during this pandemic, as rumors of collaborations with Dion Timmer, Wooli and Sullivan King are in the midst. What better platform to announce a new album than Excision’s own Couch Lands virtual festival? Don’t miss out on a weekend full of music and tune into the third Couch Lands edition September 25th and 26th from the official Lost Lands Twitch channel.

Do you think Excision is going to release a new album? Tell us now on Facebook and Twitter!

In this article:Excision, New Album 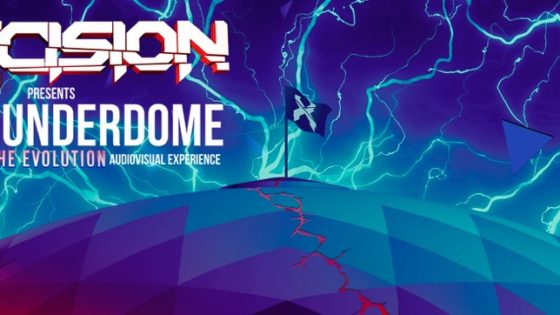 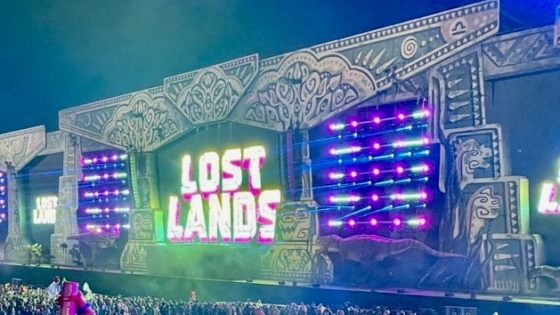