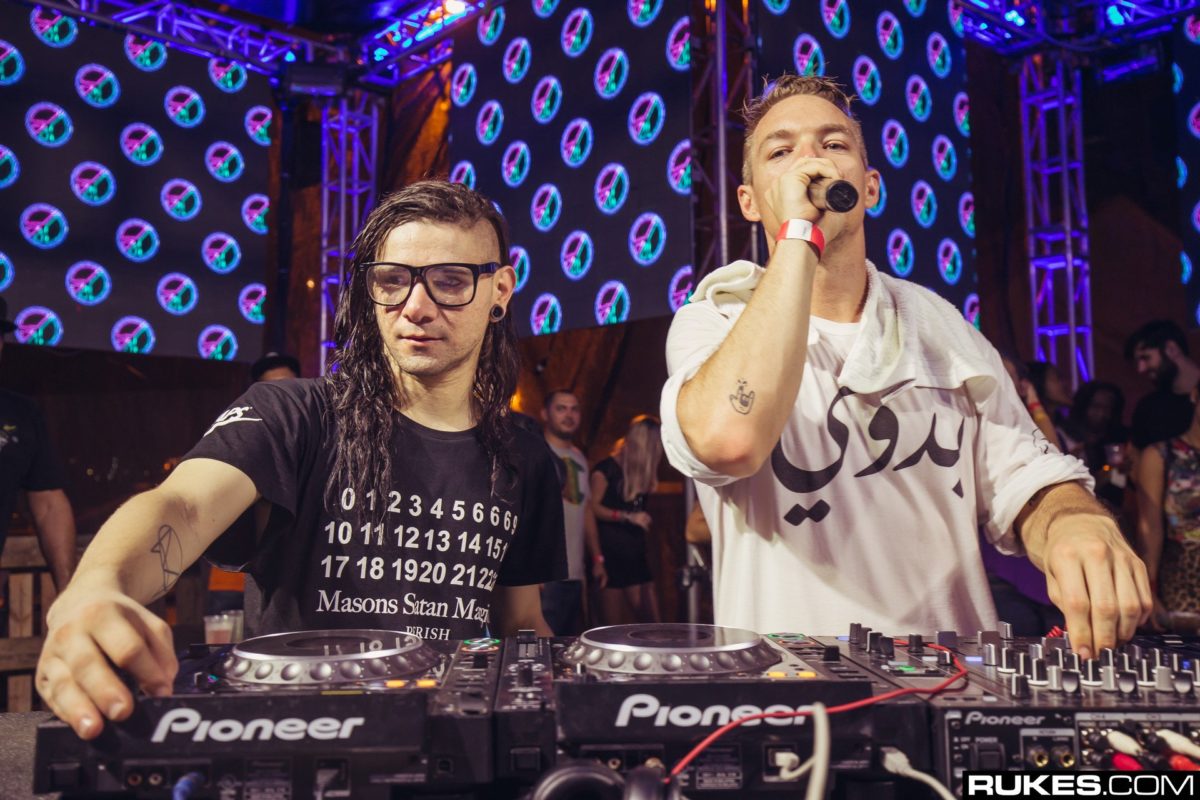 After three years of waiting, the dynamic duo of Diplo and Skrillex may finally reunite Jack Ü. In an interview with Rolling Stone for the publication’s 2020 Grammy Awards preview, Diplo gives fans some real hope, saying:

Could be next year. I think Skrillex has a lot of material he’s been gearing to release. When that happens I think we might be able to do some new stuff, but I’ve worked on a lot of ideas for the project. It’s all in due time. There’s not any rush for it or anything.

It’s hard not to get your hopes up, and we’re not telling you not to. Earlier this year, Diplo baited fans by posting a clip of potential new Jack Ü material. Sharing a new remix of Jack Ü’s Grammy Award winning hit Where Are Ü Now with Justin Bieber, he taunts his followers on their return.

As two of the most influential producers around, it’s understandable these last three years have kept them busy. Diplo’s own impressive list of side projects includes Major Lazer, LSD, Silk City, and his new country persona Thomas Wesley.

Skrillex has been in the works with rapper Lil Pump, Swae Lee, even K-pop group 4Minute. More recently, Skrillex has brought back Dog Blood- his collaboration with Boys Noize and released new music at festivals across the globe.

In this article:Diplo, Jack U, Skrillex
Up Next: