Kissy Sell Out Strikes Back With 'The Promise'
Advertisement 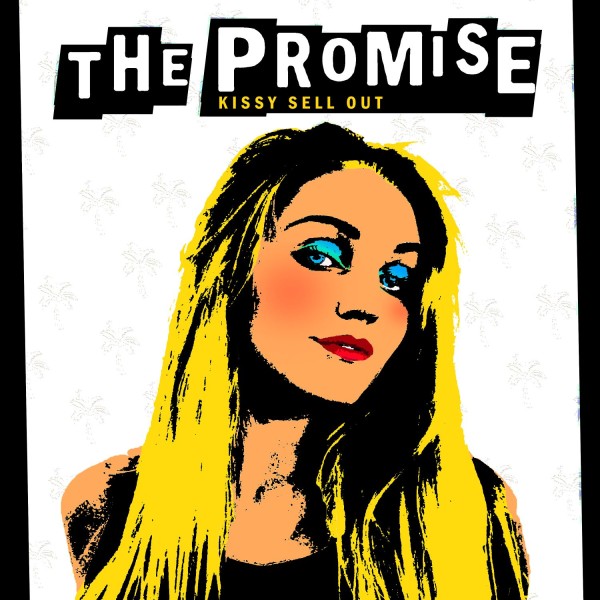 Kissy Sell Out masters his four-deck setup around the world for thousands of fans.

Rising garage producer Kissy Sell Out is on his way to stardom with his highly anticipated new E.P., The Promise, out May 19th. The Promise features four 90s-inspired garage house grooves that blend in our favorite styles from then and now. Starting out nice and simple with Holly Lois on vocals, the glitchy club track The Promise eases into Kissy Sell Out’s more traditional off-the-wall antics that he is known for. Mixing glitch, deep house, garage, and tech house with the harmonizing vocals of Holly Lois will make this an instant club anthem. Check it out below:

Kissy Sell Out makes things even more exciting with his four-deck setup at his live events. His recent tour late last year showed Kissy playing a full set in a 3D environment complete with 3D visuals and passing out 3D glasses to fans in attendance. There is even a loyal group of his biggest fans known as the ‘Kissy Klub’ who attend most of his shows. Mixing raw energy and intimacy with his Kissy Klub during his shows is what sets Kissy Sell Out vastly apart from the rest. You can listen to the The Promise EP mini-mix right here to preview all four tracks.