It’s a rare occurrence these days for an artist to be prolific. In the past, we took it for granted as artists showered us with new music every chance they got—The Beatles released The White Album and Yellow Submarine just two months apart. Nowadays, all too often we face anticipation, waiting years and even decades for something new to bob our heads to.

That’s what makes Louis Futon so exceptional. He’s released four new songs over the past month, each one offering something extremely different in the realm of electronic music. His Kendrick Lamar flip is hypnotic and downtempo, almost giving off a LoFi vibe. His latest single is very solidly a dubstep headbanger. He split the releases between two of his Souncloud accounts, suggesting the few that didn’t make the main page won’t be making the upcoming album.

The first of his new tracks is a remix of THEY.’s U-RITE. It keeps the bones of the original, but throws the hook in an entirely new direction. Check it out here:

The latest track came out on his alternate page, and it’s the kind of drop-heavy dubstep that caters to ravers in particular. Simply put, it’s “Hard AF.” You can check it out here:

What do you think of the new tracks? Did you catch Louis Futon at The Crocodile last month? What were some of your favorite moments from the show? Let us know in the comments below.

In this article:Louis Futon, new tracks, Remix
Up Next:

“Whistle Wars” by Kayzo is Finally Out 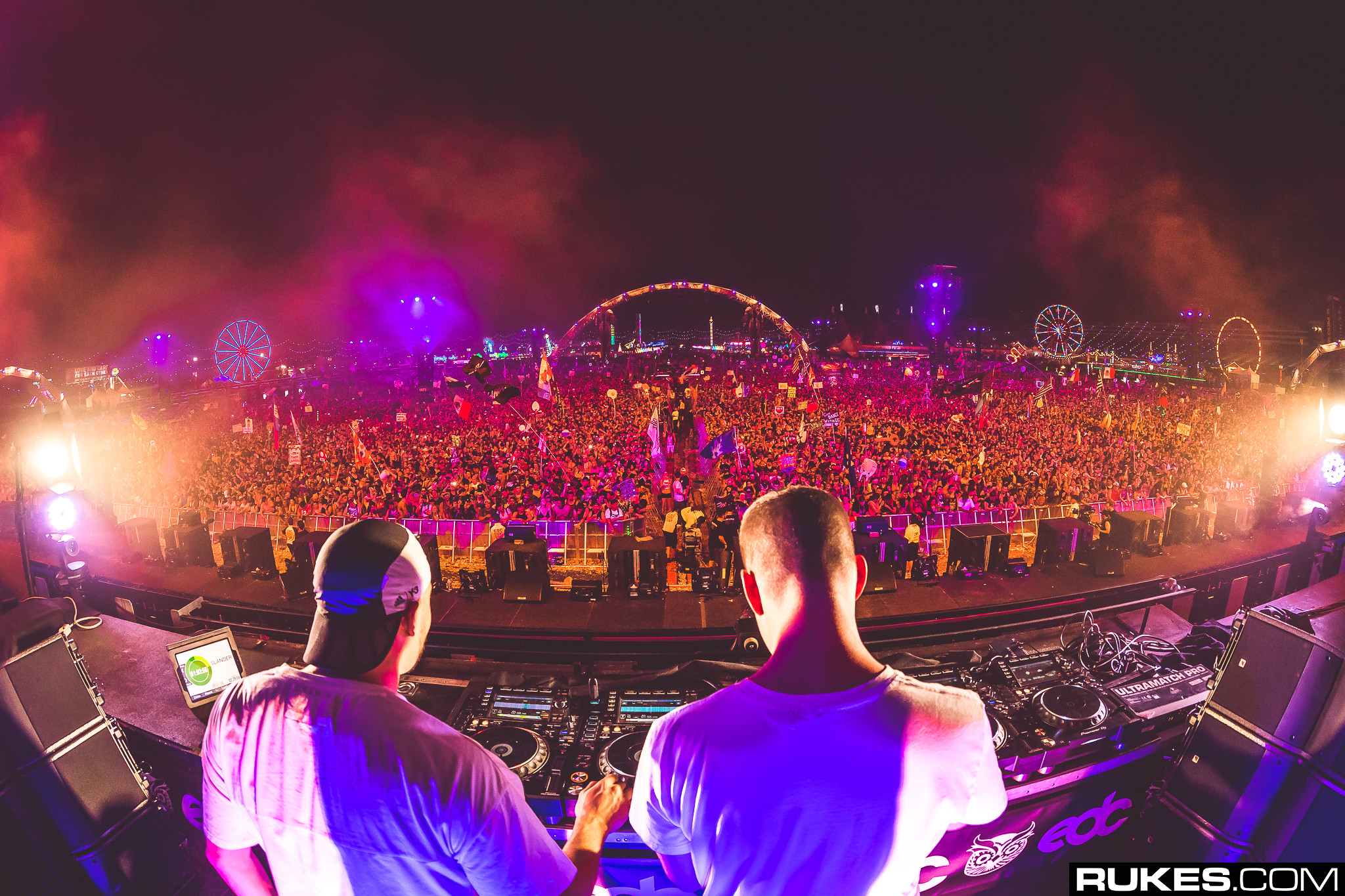