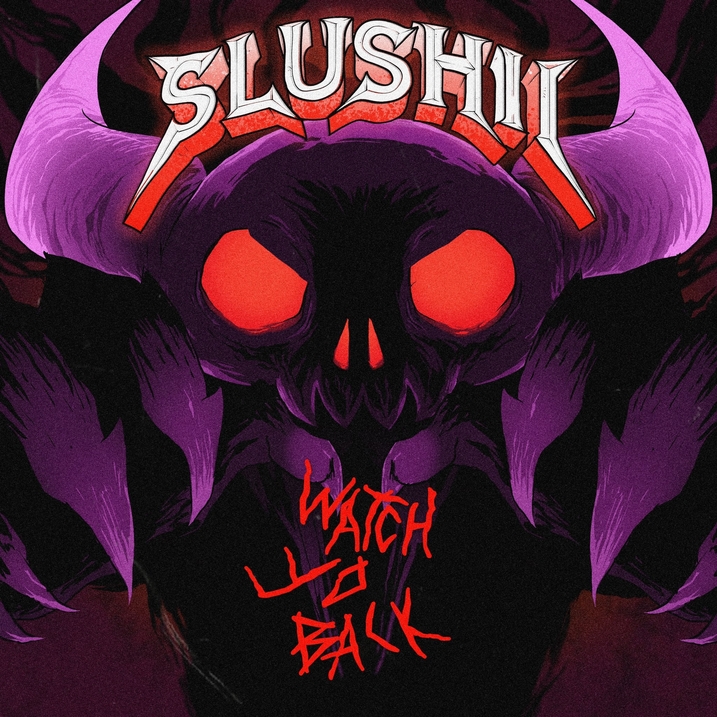 Portland, get ready to slush it up in December as Slushii brings his Watch Yo Back tour to 45East! On December 14th, Julian Scanlan, who we all know as Slushii, is making his one, and only, Pacific Northwest stop (so far) to showcase his latest EP. With the tour announcement, and EP release coinciding, we decided to take this opportunity to review his Slushii’s latest treat!

DMNW reviews Watch Yo Back

In case you missed it, Slushii just dropped a new EP called Watch Yo Back on October 17th. Given the nature of some of the tracks, it’s clear that Slushii isn’t messing around when it comes to hitting us hard with bass drops and sassy lyrics. With this EP, Slushii takes on a more sinister tone compared to the more chilled out albums like DREAMS and Out of Light. So yeah, definitely watch your back, because this EP is out for blood.

Aside from the self-titled track Watch Yo Back which opens the album, it’s clear just from most of the song titles that Slushii is in a retaliation phase. The producer teams up with lauded bass music producer Dion Timmer on the track Test Me, which dares listeners to try and test them as they craft one of the grimiest drops on the EP. Another feisty song is I Don’t Need You, which has pitched up vocals from Slushii himself, as well a mean dubstep drop amidst some dreamy melodic notes.

Slushii is definitely known to drop some fire hip-hop and trap songs during his live sets, but in what appears to be a first, he’s cooked up an original for this EP. Run Up features vocals from new rapper Skyxxx and is co-produced by Carbin. Skyxxx leads with some pretty hard bars before the track transitions into some quintessential EDM trap with back-to-back drops. It’s not too surprising hearing Slushii produce a song like this and we definitely hope he continues experimenting with this sound.

Overall, Watch Yo Back, is an undeniably fun EP from front to back. At the same time melodic and grimy, Slushii proves he still has a lot of creativity to show his fans. Somehow he’s managed to not deter much from his signature sound while also experimenting with new styles. Have a listen to Watch Yo Back below and let us know what you think!

Hear the EP and more live!

As mentioned above, Slushii is showcasing this new EP live across the country. For now, it looks like Portland is the only PNW stop for this specific tour, but there’s a chance more dates will be added soon! Tickets are available now!

The last time Slushii came to 45East he sold out the venue. He was also in Seattle twice this last spring. Once for the Up and Up festival at Washington State University and again with K?D and Nitti Gritti at the WaMu. Those lucky enough to catch these shows had nothing but amazing things to say! See the full list of Watch Yo Back tour dates below. 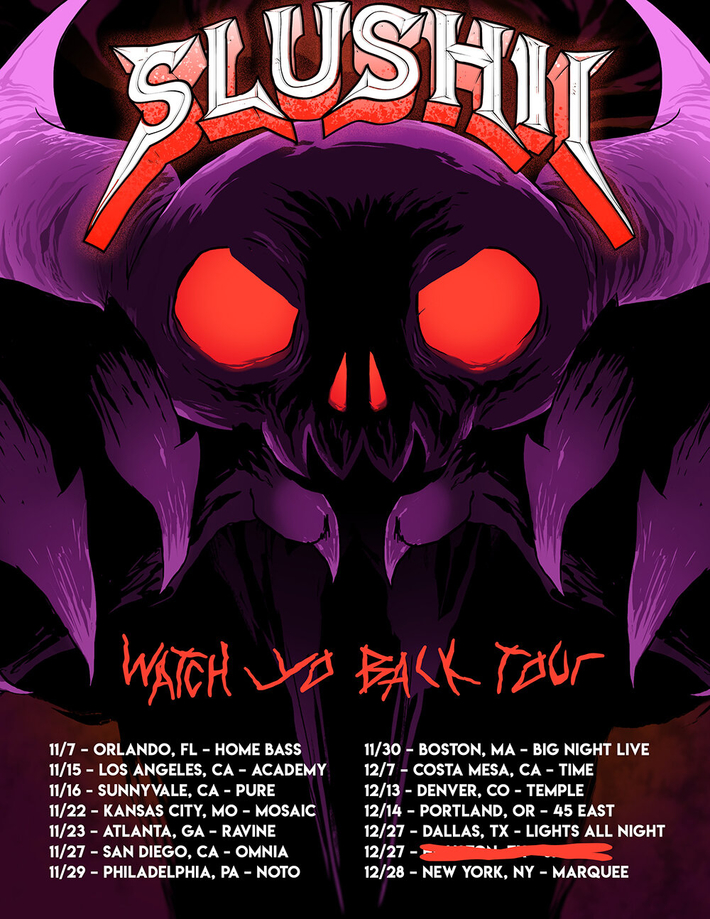 What did you think of Watch Yo Back? Are you planning on going to the tour stop in Portland? Let us know in our comments section on Facebook and Twitter!