In a last-minute tweet Friday night, Excision announced his Thunderdome set was extended by an hour. The announcement came after congested lines entrance lines forced ticket holders to wait for hours to get into the show. When the doors only opened a half hour before Champagne Drip kicked off the show, and there was no option for mobile ticket entry, disaster struck the Tacoma Dome.

Thunderdome will call: It is extremely frustrating as Ticketmaster should have sent 2 day passes as etickets or individual tickets. The venue has added extra staff to will call and more security to stop line cutting.

Hundreds of people squeezed into the only entrance after waiting for extended periods of time in the will call line. With only one tent set up as the rain poured, a few tickets scattered in the wind as people frantically chased them down. When finished scanning in tickets, the security took only a few minutes to get through.

After dozens of people complained on Facebook from waiting hours to enter the venue, Excision extended his set to accomodate. He ended up playing from 12:30 until 2:00, instead of the originally scheduled 11:30 to 1:00. We didn’t complain as the B2B with Blunts & Blondes and Dion Timmer lasted a full two hours instead of an hour.

Thunderdome fam, I was able to get the show extended 1 hour (the most I could talk the venue into). I’ll be on 12:30-2. 90% of people are inside now, I appreciate you guys for staying patient.

It looks like Ticketmaster has been receptive to the feedback of the concert attendees, as the lines for will call have opened early today. The will call pickup lines open from 10:00 until 2:00, and then another hour before the show. We look forward to another great night of headbanging and incredible laser visuals from Excision’s second day of the Thunderdome Tour. 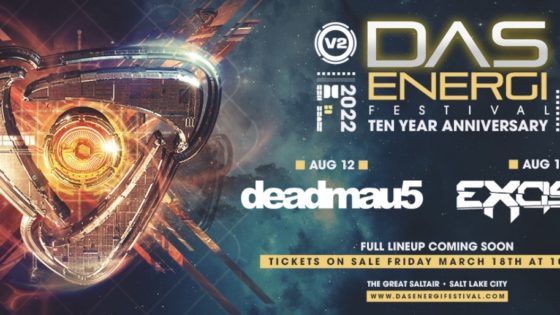