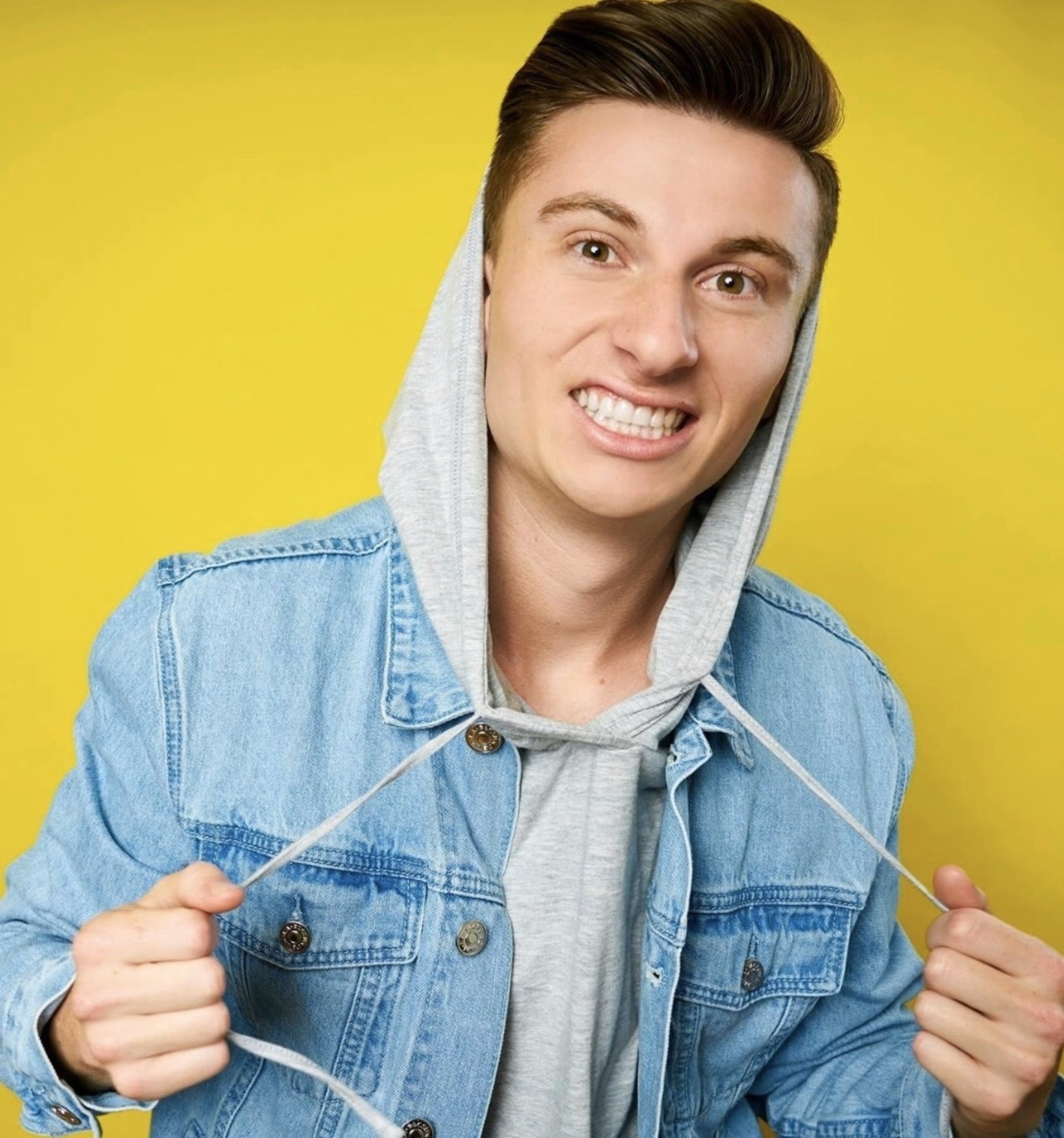 Wallace takes the stage just before Jauz, and surprises everyone with his fake mustache and Insomniac fur coat. Claiming he ghost wrote everything, from the Spongebob theme song to Levels by Avicii, and gave the Chainsmokers their first cigarette, he was shortly chased off the stage by security. Given that, check out Wallace’s VIP appearance in the first few minutes of the Jauz Hard Summer set here.

After short YouTube videos chronicling the plights of fraternity men, the status of using Airpods, and bragging between fathers, Trevor Wallace has quickly become a defining voice for the future generation. 2019 EDC attendees may have noticed him last year in this video featuring another popular comedian from YouTube, Cherdleys.

Believe it or not, this actually hasn’t been Wallace’s first introduction to Insomniac. Teaming up with disgraced reporter Dick Winkle, the pair starred in an advertisement for Countdown 2019.

As Insomniac’s virtual raves continue on, we’re sure to see more crazy appearances. Even Pasquale, as the host, seemed baffled. Truly, it appears none of us know what or who to expect next.

In this article:Insomniac, pasquale rotella