As an adult man living in the Lord’s year 2019, I realize that’s probably all you need to read. No one can escape the spiked seltzer hype train, and really – why would you want to? It’s low-calorie, alcoholic sparkling water in bright, happy cans with mad decent flavors. Even if you say you hate it, you can’t deny its highly-targeted appeal and growing market share.

“It is your classic claw machine game with a fun little twist; it’s full of White Claw,” says Chuck Wang, Vue’s owner. “The White Claw game adds a little fun and excitement to the hangout by giving guests the opportunity to play to their favorite bubbly beverage.”

Turns out, the claw machine has been in the works for a while.

“We were one of the first venues to carry White Claw,” says Chuck. “After seeing its crazy growth in popularity, we wanted to do something no one else in the state was doing. With the help of Joey Roxville and our wonderful partners at White Claw, we were able to bring Seattle its first White Claw Claw Machine.”

I don’t have to tell you how bad people need a worthy distraction. The news is kinda crazy lately.

So here we are. Vue has a ‘White Claw’ claw machine. It’s the first in the state. You win White Claw when you play. It’s in a fantastic club known for their exciting and original ideas. It’s basically the panacea we’ve needed in these über-strange times.

You might think I’m exaggerating, but to that I’d ask “what is more fun/timely/cool/silly than a White Claw-branded claw machine game in a luxurious nightclub?”

The honest answer is not too much.

Vue is starting a new Thursday night event series called Pong, where beer pong games will be hosted in the Hypebeast Room. In addition to the WCCM™️, there are White Claw specials (can’t stop at one), rotating drink specials (when you need a pause on Ruby Grapefruit), great music, and no covers on Thursdays. In addition, Vue will be celebrating its one-year anniversary on November 8th and 9th.

Do yourself a favor. Go play the claw machine and win some White Claw this weekend. Vue is an excellent spot to hang out, and you’ve over-thought enough this week, haven’t you?

Don’t overthink this. No laws when you’re drinking claws, no one can stop you from giving yourself a break for the sake of it.

In this article:Chuck Wang, Vue, White Claw
Up Next:

Vinyl records on track to outsell CDs in 2019 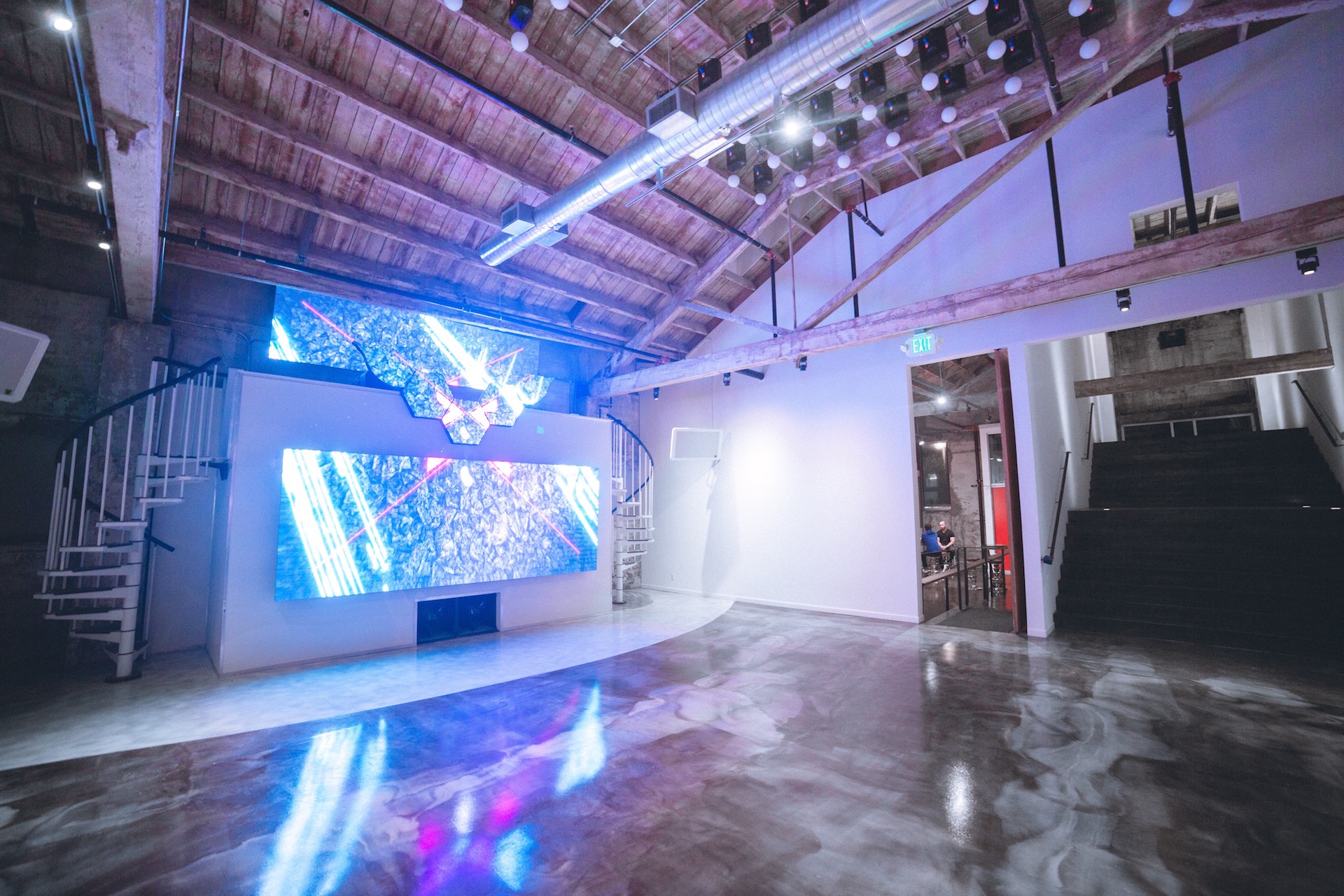