Why Daft Punk's 'Alive 2007' Is (Still) So Important
Advertisement 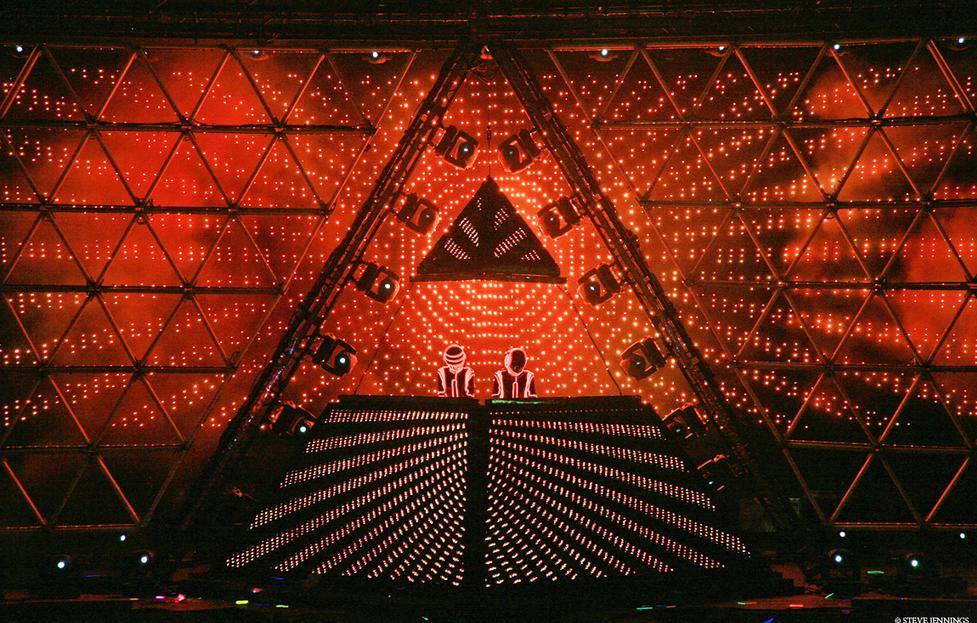 DAFT PUNK
Prev1 of 3Next
Use your ← → (arrow) keys to browse

Rumors about Daft Punk’s return to the stage are nothing new. The clamoring for our favorite robotic DJ duo has been incessantly ringing around the blogosphere for years. There are plenty of reasons why, the most obvious being the incredible music they produce, and the ways they masterfully blend that music live. Daft Punk has had many memorable moments in the past, and none have had more of an impact than their Coachella 2006 performance, and accompanying tour and album.

But, there’s more to it than great music. Daft Punk’s Alive 2007, and everything that came with it, set the stage for what we now know as EDM. They set the standard for what was capable of DJs performing live, and created the well-followed guidelines for putting on incredible shows. Artists like Zedd, Porter Robinson, and countless others have followed in their footsteps, and stage production for EDM shows continue to push the limits of our imaginations.

More Reading: Check out the Trailer for the New Daft Punk Documentary

Touring as a duo for the first time since 1997, Daft Punk’s performance at Coachella 2006 was the first step in a nearly two-year journey that changed the landscape of dance music. A year removed from the mixed-reception of 2005’s Human After All, Frenchmen Thomas Bangalter and Guy-Manuel de Homem-Christo doubled-down on their vision.

Armed with great music, LEDs, and a penchant for innovation, Daft Punk stole the show at Coachella in April of 2006. The performance vaulted the duo into the heart of the EDM-boom of the time, and cemented their place in music history. 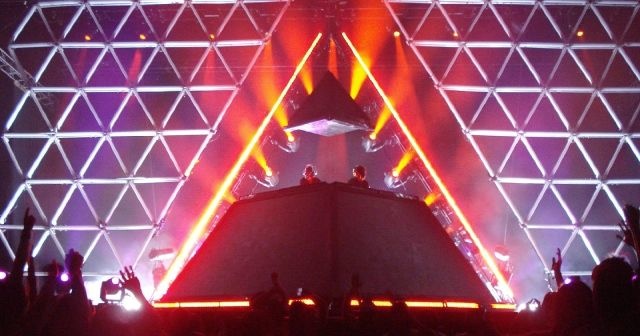 In this article:Coachella, Daft Punk
Up Next: