Y.O.U (Your Own Universe) launches his new EP, ‘Volvic’
Advertisement Your Own Universe also known as Y.O.U., has cooked up a new EP in the dark spaces of his bedroom. The Manchester native is famous for his alternative-pop style and unique, matchless signature. The EP plays four original tracks including “Volvic’, “You Are Everything”, “Gloom”, and “Some Other Lover.” All songs are unique in that they were recorded in three different studios. One in Paris with Tigersushi Records owner, Joakim, another in London with M.I.A’s producer, Neil Comber and the last in Y.O.U’s home studio.

“I think the locations have played a very big part to the founding of Y.O.U,” Elliott of Y.O.U.

The EP is also accompanied by four videos for each track.  Elliott explains that the name Y.O.U and visual aspect were all conceived in L.A. The artist he worked with on all the graphic art is based there. Which is why he feel it was important for the videos to be set in the city. “It feels like a spiritual home for me,” Elliot says.

In this article:EP, Experimental, Nu-Disco
Up Next:

The MACHINE That Is Taking Over Electronic As We Know It 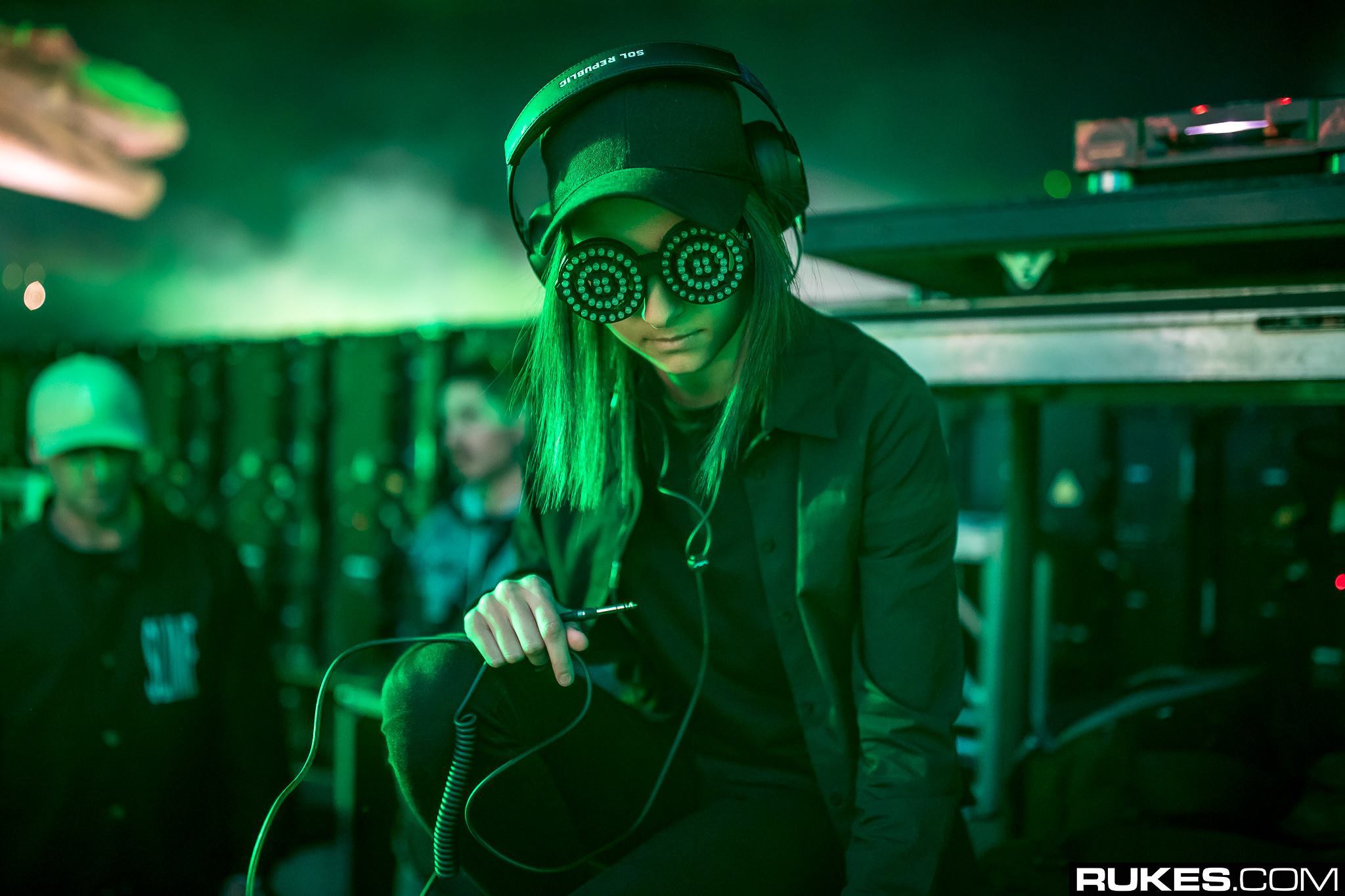